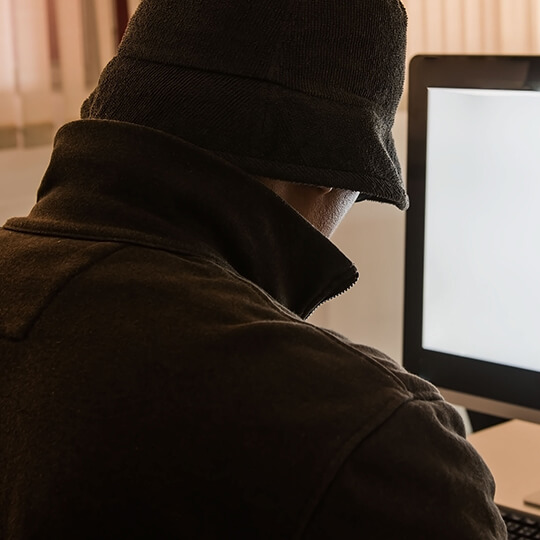 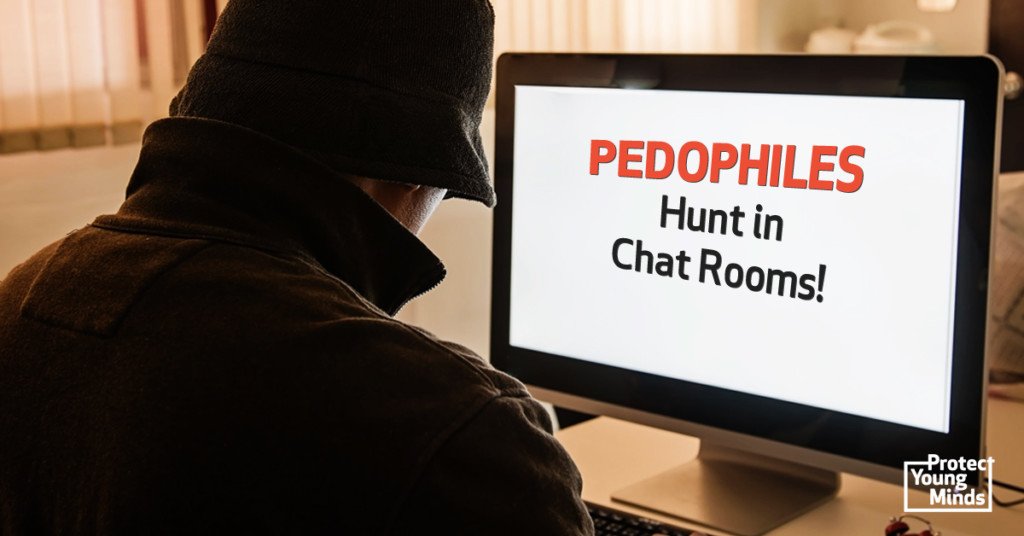 Police who specialize in internet crimes against children are warning parents about the dangers of gaming chat rooms. Pedophiles know children can easily be lured into a chat room, where they can begin the grooming process.

“Parents need to know that online predators are sophisticated–it’s like a job to them and they work at it” warned a Seattle police detective in a recent meeting to educate parents.

The ability to chat with other players exists in all online games: Roblox, Minecraft, Xbox, Playstation and many more. Chat rooms are game features that allow players to hold private conversations. (Any parent can guess why this could be a risky situation for kids.)

Recently a dad and former rugby player from the UK, Iain Morrison, found “vile messages from a predator” on the Roblox game that his 8 year old son played on an iPad. Roblox is a popular gaming site for kids and teens, with more than 30 million unique monthly users.

The Roblox chat feature allows strangers, and potential pedophiles, to directly contact and communicate with young kids. Furthermore, in most games, if your child allows a stranger to “friend” him, he’ll be notified whenever your child is playing.

Mr. Morrison had heard some concerning news about predators hunting for kids on these online games, and asked his young sons if they had Roblox on their iPads. They did, and he started to play to check it out (probably a good idea for every parent!).

Posing as an 8 year old boy, he entered a room with a pool and was approached by two strangers who asked his age and his gender. Then they asked him to follow them into their house and bedroom where they “asked me to lay down on top of them and then they started with the sexual movements.”

After that shocking experience with online pedophiles, Morrison deleted the game from his kids’ iPad and encouraged other parents to consider doing the same.

Related: Parent Alert: Is Roblox Safe for Kids? Watch Out for These 4 Dangers

“Where kids play, predators prey” is sadly true for online gaming. Child predators encourage each other, share information, and help each other evade police detection.

As reported by the BBC, researchers at Swansea University studied language patterns on recorded logs of convicted pedophiles. Their findings busted several myths:

According to Internet Safety 101, online gaming gives predators the opportunity to build a shared online experience leading to a relationship of trust and sharing of personal information. In many cases, pedophiles seek to turn kids against their parents, claiming that they are the “only one who understands” your child.

Young children find it difficult to comprehend that people who seem so nice and helpful in their games could be out to hurt or take advantage of them.

So what’s the takeaway?

Here are some great tips for setting up parental controls on online gaming consoles.

No parent wants their child to be sexualized or traumatized while playing a fun, online game. But no parent should ignore the dangers of online pedophiles either.

It’s a lot of work to parent in the digital age. It takes more oversight, more research, and more time to keep children educated and safe. But kids are worth our very best efforts! And hopefully we’re making your job a bit easier. 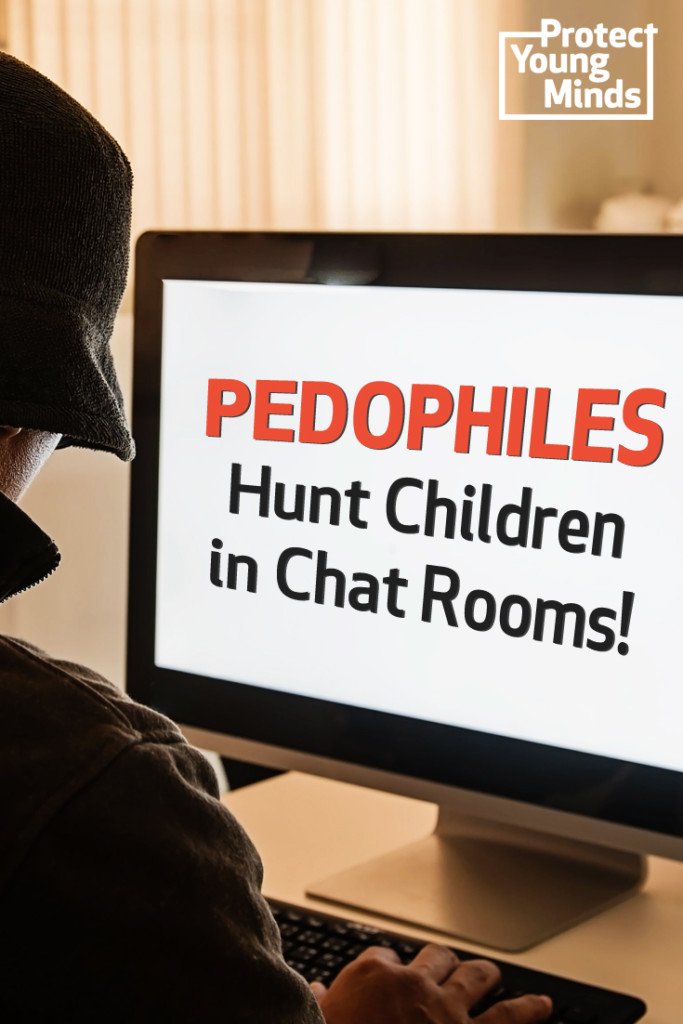