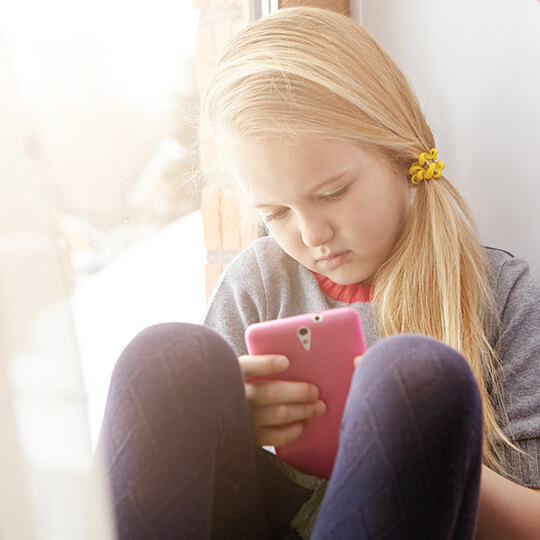 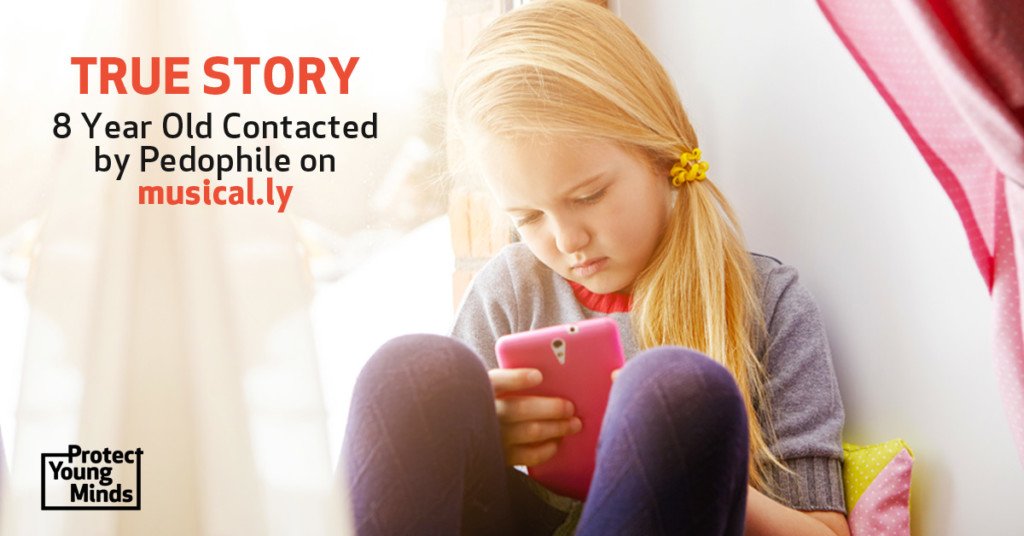 You’re probably not looking for ways to give creepy online predators easy access to your children. Yet that’s exactly what can happen when video-streaming apps like Musical.ly are downloaded and used by kids.

Several parents have discovered the hard way that Musical.ly has a dark and dangerous side. The addition of live video-streaming makes the app even more scary when it comes to child endangerment. With over 100 million users, Musical.ly is the most popular app of its kind, but all video-streaming and social media apps carry similar risks!

In this post we'll share a true account of how the Musical.ly app can go from fun and entertaining to terribly frightening in seconds. We’ll also give you 3 helpful tips to help you say NO to your kid’s request for the latest app (even after you’ve already said YES). And we’ll do this all without ruining their life or yours in the process! Finally we have a bonus gift for you at the end of this post!

Musical.ly in a nutshell

Musical.ly allows users to record and share 15-second karaoke style videos with family, friends and the world at large. Parents should know that much of the music shared in this app contains unfiltered swearing and sexual content. By default the app is set to public (the idea seems to be get as many strangers as possible to follow and like your content) but the app can also be set to private, although the privacy setting can easily be reversed (i.e. no passcodes involved).

As you can see, privacy settings on Musical.ly may be a misnomer. Check out what happened to Alicia and her 8-year-old daughter Charli in Melbourne Australia earlier this year.

At age 8 all of Charli’s school friends were on Musical.ly (recommended age: 13+). Her mom Alicia explains she didn’t want to come off as the “mean parent” so she set up an account under her own name and email address. She then uploaded a photo of the two of them together and set the account to private. Alicia allowed a total of 7 well-known friends access to her daughter's profile.

Yet none of these precautions were enough to keep a sexual predator from contacting Charli! Within 48 hours a series of 4 notifications popped up in her account from ‘The Real Justin Bieber’.

Her Musical.ly experience went from innocent and exciting to sickening and scary as Charli opened the first message in front of mom.

Alicia understood immediately this was a professional groomer targeting her daughter. She was just thankful to have been sitting next to Charli when the messages came in. Terrified at the near miss, Alicia took the i-Pad directly to her local police. They were shocked by what they saw, but unfortunately could do to little to track the source of the messages.

“[It’s] an online predator’s dream because it clearly gives [them] access to so many kids. What sickens me is how many young girls might’ve got this message in their bedroom, while their parents are downstairs cooking dinner, and decided to take a quick photo and send it. It could happen so easily.”

Do the risks outweigh the fun?

Wanting to make certain this story wasn’t a one-off, I asked Sarah Seigand, cofounder of Parents Who Fight, to get her take on the popular app. She told me the first thought that comes to mind is ‘RISKY’ when she hears the words musical.ly and children in the same sentence.

That’s because the app is designed to share publicly and a child can quickly acquire hundreds, if not thousands of followers they've never met. That also means your child’s profile can be viewed and shared by anyone!

As a result many parents have messaged Seigand seeking advice when their children have been exposed to inappropriate content or direct messaging in Musical.ly. After Seigand shows parents how to effectively monitor their kid’s activity in this app they usually end up deleting it.

What about age restrictions?

Seigand says it never ceases to amaze her how many parents are willing to overlook age restrictions to get their kids onto an app. In case you were wondering, the official Terms of Use in the Musical.ly app clearly state (in CAPS): IF YOU ARE UNDER 13 YEARS OF AGE, YOU MUST NOT USE OR ACCESS THE SERVICE AT ANY TIME OR IN ANY MANNER.

“Don't let your kids first choice on these kinds of social media apps be a lie! If they are under 13, teach them it's not okay to pretend to be older. In fact, it's dangerous!

Saying YES to a child who is not old enough is the first domino down in a long line of dominos that represent your opportunity to say NO to other unwise influences impacting your kids as they approach teen years.”

How to say NO and live to tell about it

Now that we’ve determined this app is best left to the teens (age 16+ according to Common Sense Media), it’s time to figure out how to get the kids on board! Here are 3 tips that will help children see the value of your decisions to say NO.

Think of this as an if/then solution. For example: “If you are the recommended age, then we can discuss the value of this app.” Here’s another angle: "If you consistently respect your daily screen limits then we can try this app."

BONUS TIP: Complete our App Safety Challenge! 7-Day Step by Step Guide to Preview Apps for Your Kids to make sure an app is safe before allowing your kid to download a new app.

You CAN protect young minds

A lot of times parents ask how they can preserve a child’s innocence in this new digital reality. One of the easiest and most effective ways is to delay the use of social media (including video-streaming apps) until children meet minimum age recommendations. This policy, along with teaching children how to recognize and reject bad pictures, are great steps towards developing a healthy young mind. 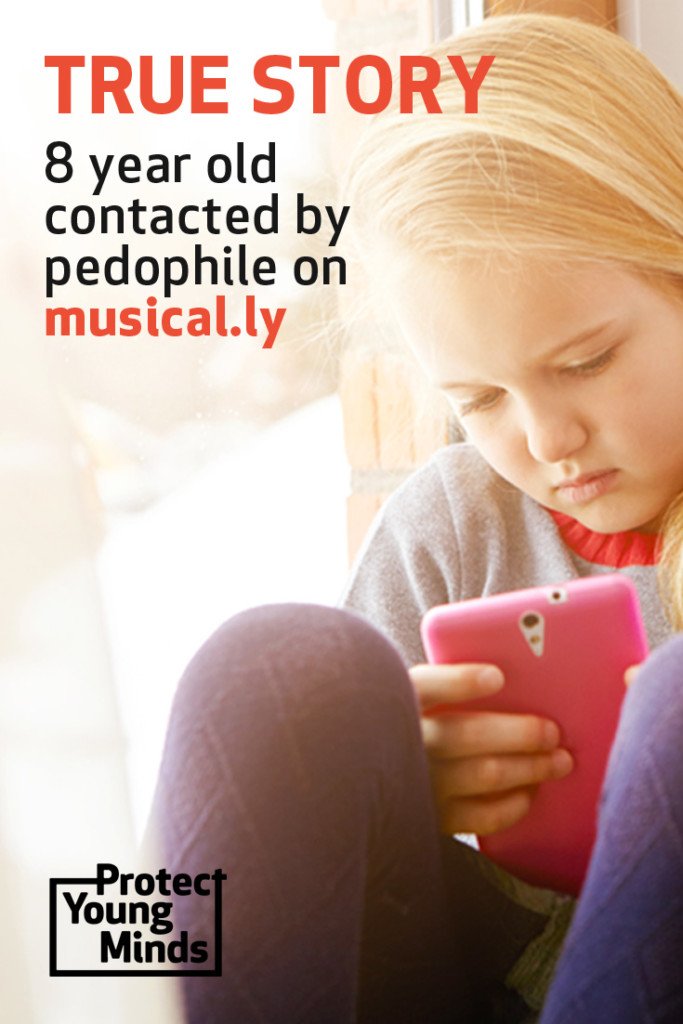