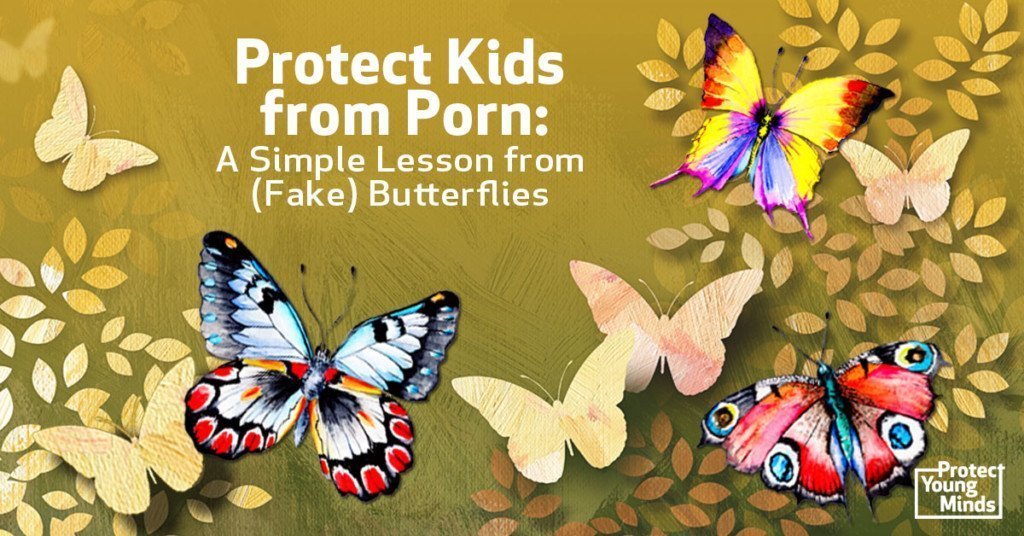 He starts by introducing a new word into their vocabulary —SUPERSTIMULUS!

If that doesn’t grab your attention, hold on. He’s about to back it up with a Nobel Prize winner, animal survival instincts, and some fun facts.

In 1973, a Nobel Prize was awarded to Niko Tinbergen for his research about animal and human behavior. He had spent well over thirty years watching, hypothesizing, and testing many types of birds, insects, fish, and even people. He wanted to see how natural behaviors were triggered by visual stimuli. He discovered something terrifyingly insightful —a superstimulus. (Cue ominous music!)

To understand what a superstimulus is, let’s first describe a normal stimulus. Here’s a common one:

My four daughters love music. When one of their favorite songs is playing they start dancing. And if they can’t get up and dance they are tapping their feet to the beat. You know what I’m talking about. That inevitable urge to rock out to an upbeat song. Most of us do it. The music is the stimulus and our movement is the behavioral response.

Try an experiment now. Play the following music video and time how long it takes you to want to get up and dance.

So, a stimulus is anything that triggers a specific behavioral reaction...like dancing!

This relationship between stimulus and response is very normal throughout the animal kingdom. It’s what drives critters to do the things they need to do to survive.

I have a nest of phoebes on my front porch. Twice each summer, a brood of five or six baby birds are welcomed into our world. Shortly after they hatch, the mommy and daddy phoebes begin catching insects to feed their young. With bug in beak, they fly up to the nest to deliver the food to one of their chirping hatchlings with wide-open mouths.

But, I can get the hatchlings to do the exact same thing (with absolutely no bird-raising training whatsoever) by simply making a faint chirping noise. In this instance the noise is the stimulus that evokes an immediate response from baby birds.

Every member of the animal kingdom (including humans) responds to stimuli. We do it every single day. But the responses are so instinctive that we often don’t notice. It’s just natural.

The discovery of the SUPERSTIMULUS

Tinbergen didn’t discover natural stimuli, but he was able to clarify that not all stimuli are created equal. From his studies he coined the terms “superstimulus” and “supernormal stimuli.”

He found that a normal stimulus could not compete against a superstimulus. And supernormal stimuli were even more powerful.

A sinister trick on nature

Remember the phoebes in my front porch? Now imagine me wearing a black ski mask and holding a fist full of rubber worms. I take off my shoes and quietly climb up a ladder that leads to the Phoebe nest. Then I make a loud sinister chirping noise. Immediately, the hatchlings come to life. Their heads point upwards, they vigorously chirp back, and their hungry mouths are opened wide. I drop a rubber worm in each mouth, and then watch as each baby bird swallows my lethal treat.

This won’t happen on my porch, but it’s plausible because a fake and sinister stimulus can trigger a very natural response. A phoebe would normally never eat rubber worms. But an artificial stimulus could easily trick the young birds into eating them. And those rubber worms could be harmful, even fatal, to the nestlings!

But it’s actually much worse than that. Tinbergen learned that he could create a visual superstimulus that would cause a more powerful reaction than the natural reactions triggered by normal stimuli.

He studied the mating behaviors of butterflies and learned that the colors and shapes found on a female butterfly’s wings stimulated the male butterflies to want to mate with them.

Then Tinbergen got a creepy idea.

He took a cardboard box, drew a picture of a large butterfly on it, painted it with exaggerated markings and deeply saturated colors, cut it out, put it on a stick, and planted it smack-dab in the middle of a kaleidoscope of butterflies.

How could this be? How could those boy butterflies be so dumb? Couldn’t they tell the cardboard butterfly was fake? Didn’t they realize that their energy was completely wasted on the counterfeit?

And let’s not forget about the girl butterflies. They were left in a lurch because they couldn’t genetically compete with the vibrant colors, the stunning wing design, and the enhanced body shape of the "super butterfly." The whole community of butterflies was negatively affected by one sinister superstimulus.

Humans are faced with a barrage of superstimuli today more than ever before. Here’s just a few of the more addictive or dangerous ones:

They are all unnatural. They all create heightened responses from participants. And they can all wreak havoc on society.

One of the most powerful supernormal stimuli on the planet is internet pornography. Just like the cardboard butterfly, pornography tricks its users to seek after fake sex, phony happiness, and counterfeit acceptance. It traps its users in a degrading fantasy world.

Pornography is a superstimulus that grabs its victims like a sticky web. Because of pornography’s powerful addictive properties, every day more and more people become trapped.

Individuals caught in the web of pornography may need help  of loved ones to free themselves —and even then it’s difficult. Once conditioned to respond to a superstimulus the brain needs both time and determination to rewire itself to accept normal stimulus.

Teaching them about cardboard butterflies and talking openly about the harms of pornography gives them added protection. With good information, family support, and faith I believe they CAN DO it —they can lead a life free  from the trap of pornography. 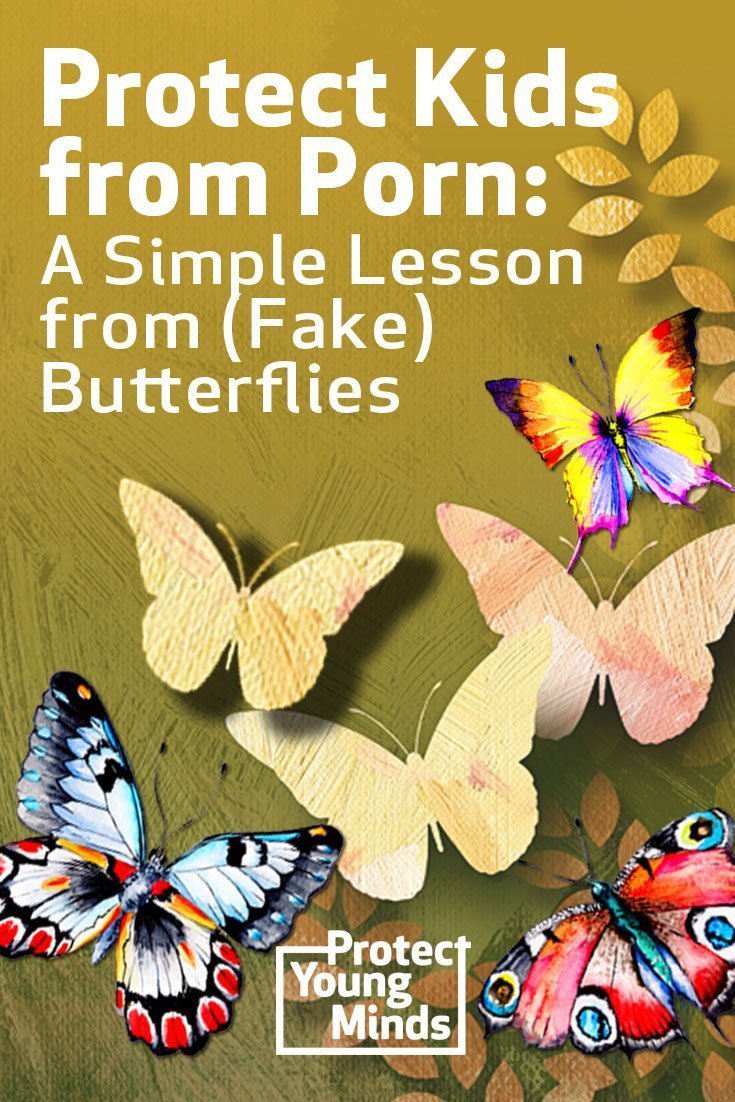