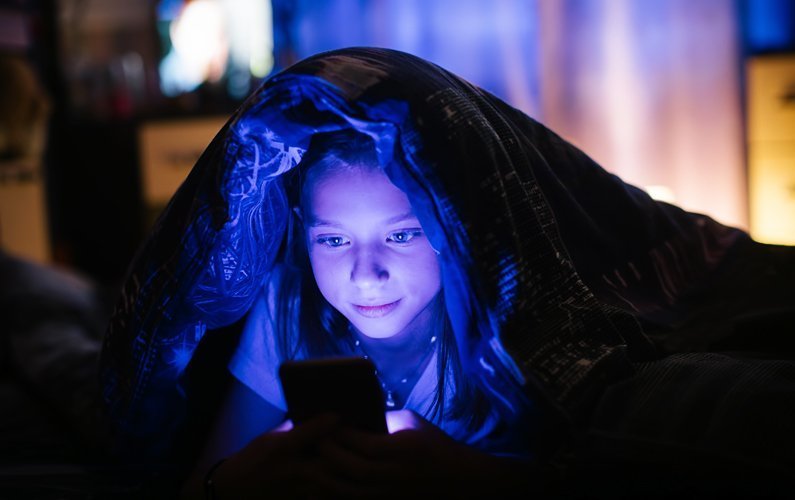 Our monthly Parent Alert! news updates inform parents so they can stay ahead of the latest trends.

Teach kids to stay far away from the Dark Web

Have you ever heard your older kids or teens talking about Tor? If so, you will want to dig in and find out more right away! Tor (The Onion Router) is the main way to get into the Dark Web, without anyone being able to identify the user or track their activity. In the wrong hands, it is used to access illegal and dangerous content. While Tor itself is not the Dark Web, it is one of only a few ways to access it.

One middle-school boy asked his parents to let him download Tor on his school laptop, saying that the school internet was too slow and this would allow him to do his homework faster. When his parents pressed him to learn more, they discovered that his friends were using it to bypass school filters and play games and music at school. Fortunately the parents did not let him continue with this plan.

Tor is free and easy to download, and gives anyone the key to the most horrific and dangerous content down in the depths of the Dark Web.

What is the Dark Web?

In a nutshell, the Dark Web (or Dark Net) is part of the internet – but it’s hidden deep within. That’s why people need special encrypted software such as Tor to access it.

Many of us access only a fraction of the total internet. We stay on the surface and mostly browse the Open Web. This is anything that can be publicly viewed using a search engine such as Google, Bing, Yahoo, etc. As vast as it seems, it is only about 10% of what is on the internet.

The next level of browsing is the Deep Web. This is where a much larger percentage of the Internet exists, and you can’t get to it unless you are authorized. A lot of the Deep Web is made of ordinary password-protected sites such as government, banking and financial records, subscription sites, legal documents and medical records.

Child exploitation is rampant on the Dark Web

In fact, The Washington Times began the New Year with this headline: Darknet keeps exploding child-porn epidemic a step ahead of prosecutors. Today, one child sexual abuse image posted on a message board can quickly reach tens of thousands of views. This alarming reach is “now the norm for the seedy corners of the internet known as the darknet, where access to child pornography is growing at an astonishing pace.”

Why are we warning you about this? Because your tweens and teens may have heard about Tor or have friends who use it. They may even have downloaded it. You need to be able to recognize what it is in case you hear your kids talking about it or you discover it on their devices.

Instructions on how to use Tor (and other anonymous browsers) are easily found on the open web, and curious kids might be enticed to explore. They probably would not intend to use it for anything disturbing, but they could unintentionally find their way into some terrible places.

"I went on the deep web once out of plain curiosity, instant regret" - Comment from a 13-year-old

Tips for parents about the Dark Web:

These are the building blocks for a landmark research project being conducted through the National Institutes of Health. They are studying the effects of screen time on the brain development and mental health of 9- and 10-year old children. The study will follow them through their tween years and on to young adulthood.

It’s the most ambitious project of its kind to date.

Last month, 60 Minutes reported on preliminary findings from the study, based on the initial brain scans of 4,500 children.

Here are some key findings:

"We’re in the midst of a natural kind of uncontrolled experiment on the next generation of children.” Dr. Dimitri Christakis, Seattle Children’s Research Institute

What can parents take away from this study so far?

Our kids are growing up in a digital revolution! And it’s hard to tell what things are going to look like on the other side. We can model good digital citizenship through our own responsible use of technology, and guide our kids with a thoughtful plan that gives them appropriate responsibility with age.

The new Dyno Smartwatch could be just right for your kids

Looking for a way to stay in touch with your younger kids without giving in to the smartphone pressure? This product may be what you’re looking for! Coolpad has unveiled a new smartwatch for kids ages 4 – 9.

The new Dyno smartwatch connects to an app on a parent’s smartphone. Some of its family-friendly features are:

This kid-friendly watch is minimal by design. Coolpad did not want to build a device that had kids staring at another screen. So kids can’t connect to the internet, play games or download apps.

While this device is meant to be a safer alternative to an internet-connect smartphone, remember that no device is foolproof. The kid’s smartwatch is a relatively new industry, and as with all technology, parents should use their discretion with how and when to introduce devices.

Parents, find out what your kids are doing online.

The Royal Canadian Mounted Police (RCMP) are warning parents to be vigilant after four children between the ages of 8 to 12 voluntarily shared nude photos and videos of themselves on various websites.

It’s already deeply disturbing when children are exploited by adults. What influenced these children to seemingly choose to share exploitive images of themselves? Did pornography play a role? We don’t know for sure, but it certainly seems likely.

"Pornography is often a main factor, and sometimes the only factor, that influenced a child to act out in a sexually harmful way.” Heidi Olson, RN

Thankfully, the kids were identified by the RCMP’s Internet Child Exploitation Unit and are safe.

But there are still consequences.

Their images have been distributed and perhaps shared widely – compromising their identities, privacy, and safety. We truly hope the emotional needs of the children and their families will be cared for.

News reports such as these are wake-up calls. Our kids are on the front lines of a sexualized culture that seeks to disrupt and undermine their integrity and well-being. Resolve to be prepared and not scared. 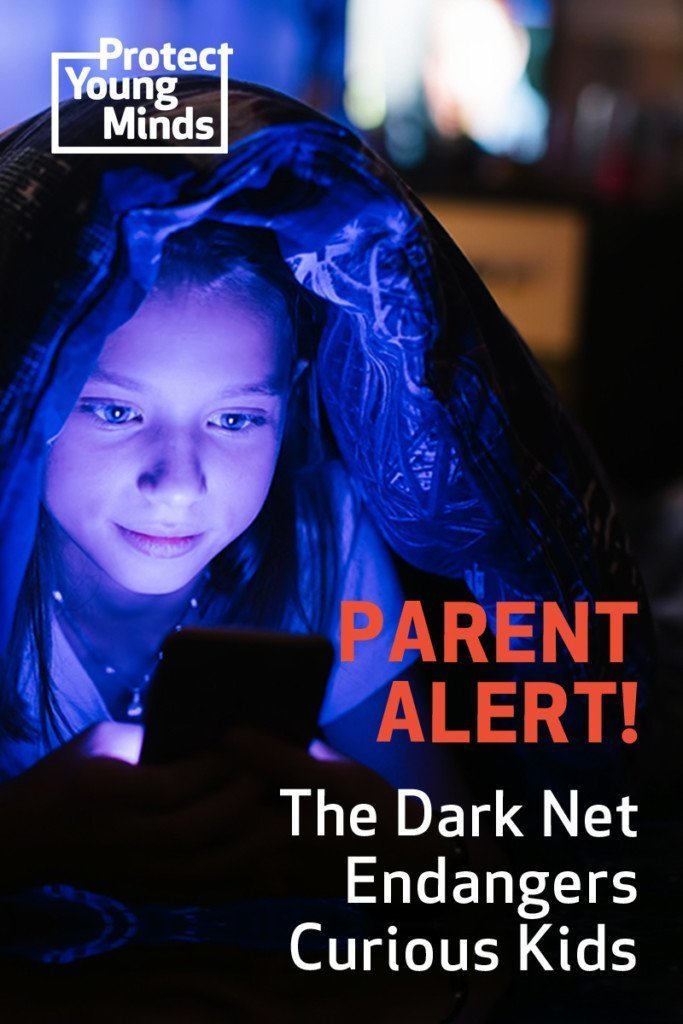 Parents are desperate for concepts and language like this to help their children. They would benefit so much from this program - and I think it would spur much needed conversations between parents and children.” --Jenet Erikson, parent