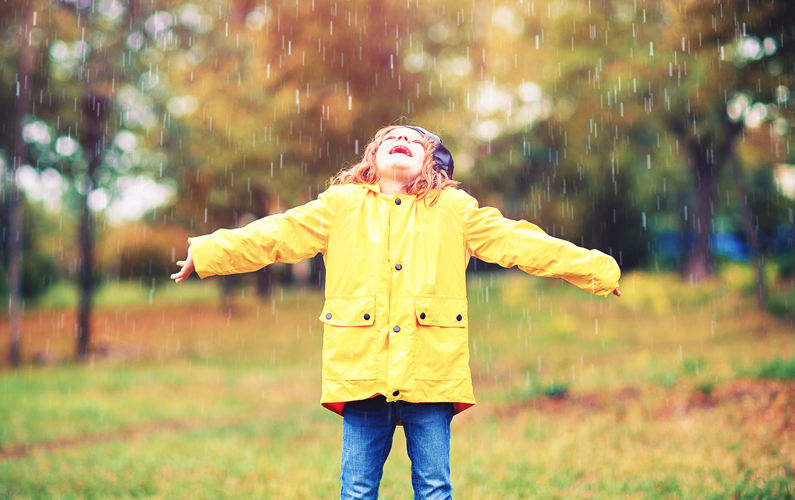 Let's get one thing straight--porn-proofing does NOT mean 100% protection from exposure to pornography.

Think about a waterproof coat. Waterproof doesn't mean that the coat will never be exposed to rain. Quite the opposite--it was designed to be out in the rain! It will help shed a lot of the water and keep you protected.

(For example, kids can learn in the read-aloud book Good Pictures Bad Pictures how they can keep their thinking brain in charge by using the CAN DO Plan. Find out more here.)

I love the truism: When you know better you can do better. And when parents understand how crucial it is to porn-proof their kids, they will act to empower their kids against what has become a destructive virtual pandemic.

Unfortunately for kids, many parents wait until their children are entering their teen years before they open up an awkward conversation about pornography. Understandably, they have waited because they didn't want to arouse their child's curiosity. But while they waited, their son or daughter has probably been exposed to pornography via a friend at school or even by a relative or family friend. And their child may have been hooked or at the very least, been infected with false ideas about the good and healthy purposes of sex.

Studies indicate that the average child is exposed to pornography between the ages of 7 and 13. And what happens when they're exposed? Do they run and tell their parents? Not usually. Parents are often the last to find out.

I know of one such child. When he was 7 years old, his family went to visit some relatives who were foster parents to two teenage boys. One afternoon, the boys told him to follow them into the garage and said, “We want to show you something.” They pulled out a pornographic magazine from a hiding place and without saying another word opened the pages before him.  After two pages of explicit pictures, he told them he wanted to go inside.

Sadly, the resulting trauma of those few seconds would last three decades and the images remain trapped in his memory to this day. Even at that tender age, he was profoundly disturbed by what he saw and yet he felt an unrelenting and overwhelming compulsion to view similar images.

But here's the chilling truth: To this day, his parents don't know about his life-long struggle with addiction.

Let's open up a conversation about the harms of pornography early enough to make a difference. Let's arm children with information so they have the power to protect themselves. We can do this. I hope you'll join me in spreading the word about porn-proofing kids! 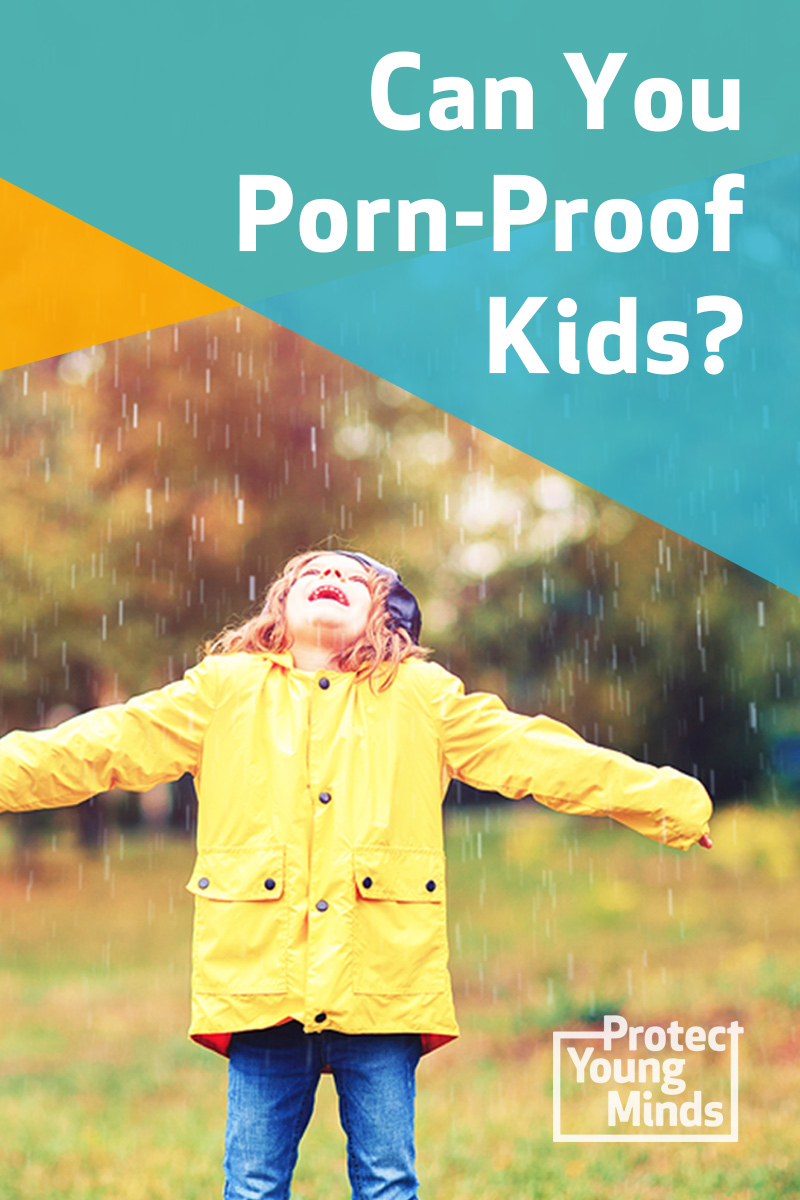