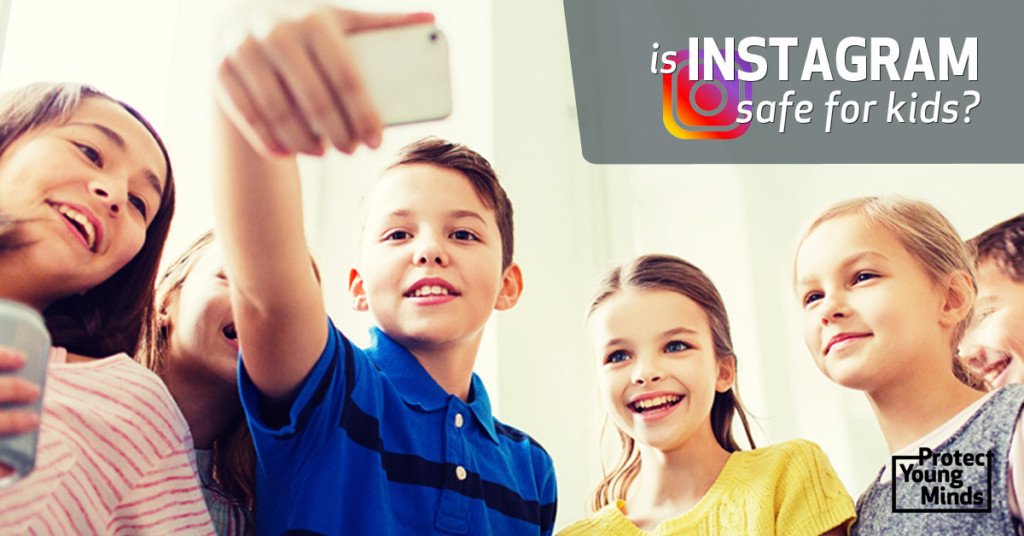 Is Instagram Safe for Kids? What Parents Need to Know

Instagram users are growing exponentially, but there’s a dark side--which is why it’s often called Instaporn! The question parents are asking is a good one: Is Instagram safe for kids?

Instagram has become “the most popular social media platform with tweens (ages 8-12) and teens (ages 13-18), with no signs of a slow-down."

Instagram currently has 700 million monthly users and 300 million weekly users. (Just for some perspective, the entire population of the United States is 322 million!) And it's growing fast!

According to this chart in the Motley Fool, it's number 7 out of 10 of the world’s biggest social networks.

Kids love it and so do adults. And Facebook loves it because it owns Instagram and makes a lot of money from selling ads.

Recently we received this question from a mom named Catherine:

How about how to use Instagram without getting all the bad videos?... My cute 12 year old daughter loves Instagram with her friends. She just doesn't tap on the videos. But someday she might. How to avoid that???

And here’s our answer:

So, I would have to say NO to the question: Is Instagram safe for kids? It’s not. And in my opinion, most kids are not going to have the judgement and self-discipline to use it without getting hurt by it.

This article contains affiliate links. If you purchase through our links, you are supporting Protect Young Minds! Thank you! 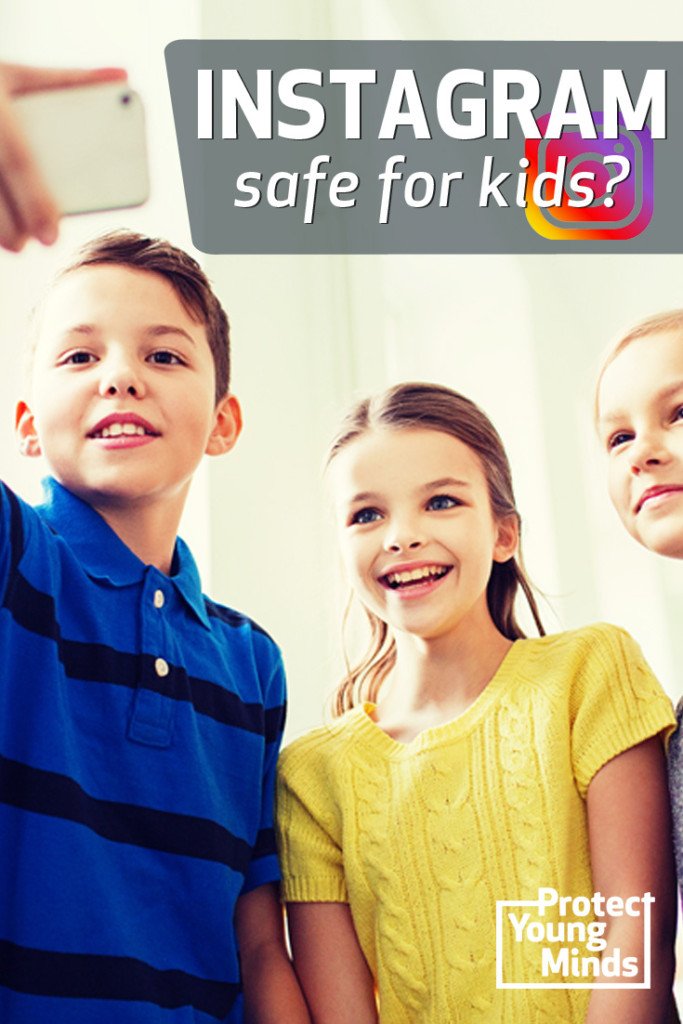