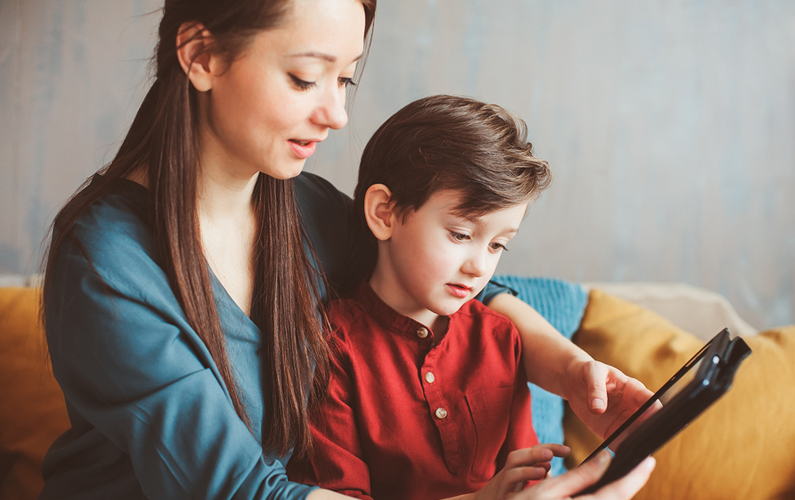 Parent Alert: Is Roblox Safe for Kids? Watch Out for These 4 Dangers

Do your kids enjoy Roblox? It can be creative fun, but you also need to understand and guard against some significant risks to your kids!

Roblox is a multiplayer online game creation platform. Users create their own games and play games created by others.  Players can also buy, sell and create virtual items. It’s free to download on iOS and Android devices, computers, and XBox.

There are 90 million monthly active users on Roblox, appealing to users as young as six years old! Roblox has been number one in online entertainment for kids under 13, and second for teens ages 13 – 17.

Even with parental controls turned on and chat messaging turned off, predators have found a way to communicate with children while they play Roblox.

Third-party chat apps are designed to look like they are part of the game, when in fact they are a back door to your child.

One mom noticed that her son began to change in his behavior and no longer wanted to take part in family activities.

When she checked her son’s game, she realized that he had been messaging with others through a third-party chat app rather than through the game itself.  To her horror, she discovered that her son had been groomed into sending explicit photos of himself to strangers!

Tip:  Continue to check up on your children’s games, even when you have set up parental controls.  Teach your child to leave a game right away and report to you if he is contacted by a stranger, asked to send photos, or share personal information.

2.  Watch out for sexualized avatars

Another mom noticed that her six-year-old daughter had been invited into a “sex room” by a “friend” while playing Roblox.  All the Roblox characters were involved in various sex acts!

Players may also be exposed to avatars that have been programmed to perform sexual or demeaning acts during a game.

Tip: Be sure to put parental controls on the highest settings for your younger children. Roblox has a short guide for parents with tips including how to quickly block and report an inappropriate player.  Parents can also restrict the types of games that their children can play on Roblox, especially those featuring sensitive or scary content.

Many players record their Roblox games and upload them to YouTube. Unfortunately YouTube is full of Roblox videos featuring sexual content or violent themes such as school shootings.  Code words like “shex” instead of sex are used in the keywords to get around the filters.

Tip:  YouTube is notorious for its sexploitation problems, so it’s not surprising to find out that kids can find inappropriate Roblox videos.  There’s too much risk here for young children, so it’s best to not let them go looking for videos.  Stick to the actual game with parental controls set high, and follow up with continual monitoring.

4. Look out for bypassed audios

Some players share inappropriate content by using “bypassed audio”. Bypasses are things like swear words, racial slurs, or offensive songs that players get past (bypass) the Roblox moderators.

Tip:  Keep kids close when they are playing online games. This way you can see if anything inappropriate is showing up visually or audibly. Remember that when kids use headphones to play games, you can’t check up on what they are hearing.

Season 1 of HBO’s Euphoria premiered on June 16 with a confirmed second season in the works.  The show delivers on the shock value, with “unflinching displays of nudity, drugs, sex and other things that can keep parents up at night.”

The opening scene shows an emotionally disturbed teen abusing alcohol and drugs to numb her pain.  Abusive themes dominate the show, mostly shown in graphic details: rape of a 17-year old by a much older man, pornography, sexual violence (choking during sex), “slut-shaming” and other forms of sexual abuse.

Here are some of the ways it can be viewed:

Warning: Parents are strongly cautioned to keep their kids and teens away from this show.  It unapologetically exploits teens.  It’s voyeuristic, pornographic, and offers no hope for teens caught up in cycles of drug and/or sexual abuse. One reviewer calls it “smut disguised as ‘art.’”

Bleak. Deadening. Lurid. This is not a show you want your kids exposed to.

Euphoria is just one of many dark shows that remind us how critical it is to teach kids about making good media choices. You can help them be resilient and learn to reject the toxic aspects of our culture.

National Center on Sexual Exploitation has an easy way for parents to contact HBO about the sexually exploitative content in Euphoria. 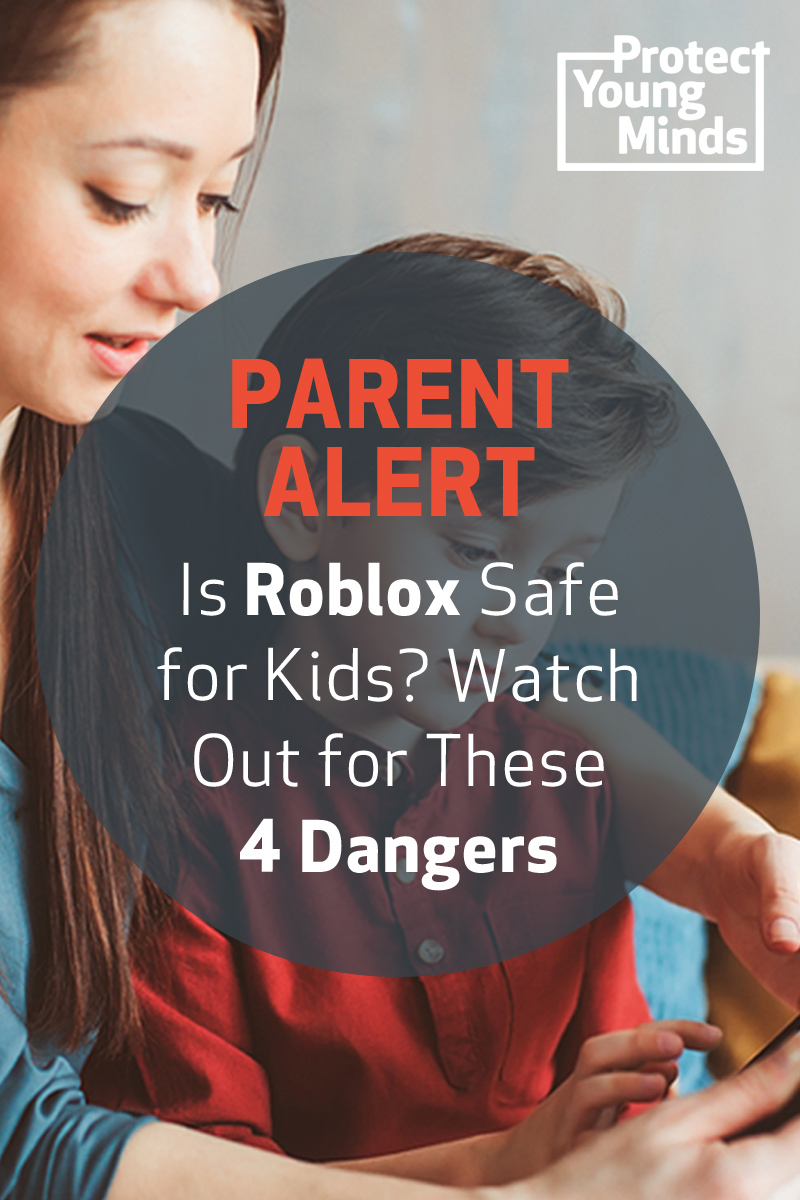