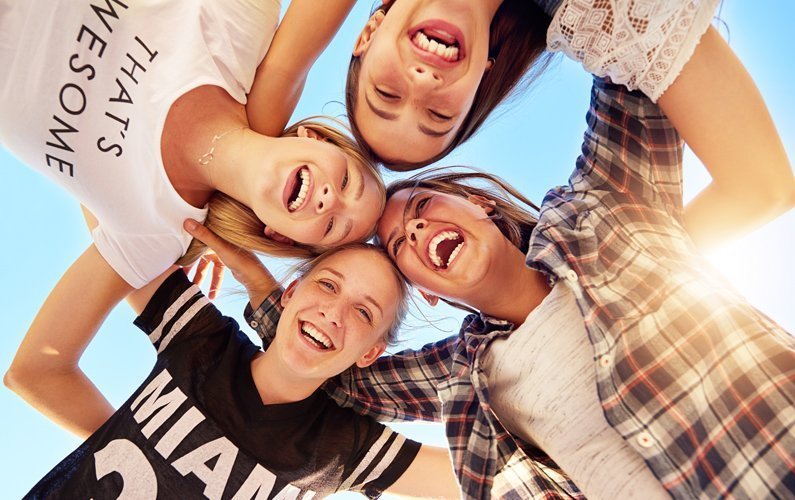 Parent Alert! The Surprising Results When 10 Teen Girls Did a Digital Detox

Hold the Phone! Is Your Child Ready for a Social Media Cleanse?

Earlier this year, the Pew Research Center reported that 45% of teens are online “almost constantly.” Amazingly, this is almost double the number of kids who reported this in 2014-2015!

At the same time, research shows that increased screen time among teens aged 14 – 17 is linked to mental health problems.

A digital detox for young teens

Now imagine a group of ten 13 and 14-year-old girls agreeing to forgo all social media for two whole weeks! This meant deleting the apps from their phones - no exceptions!

Would this be a parent’s dream come true, or a nightmare from dealing with withdrawal symptoms?

It really happened! Good Morning America’s technology correspondent Becky Worley designed the detox and found willing participants for this social experiment. The feedback from the girls was powerful:

Would the girls recommend a digital detox to other kids? Absolutely!

While some of the girls felt left out of the loop at times, everyone agreed that the experience was worth it.

I realized how addictive social media can be and how unhealthy it can be." Ella Noblin, Digital Detox participant

Watch the video of the girls - and their moms - to see what they learned!

So what would it be like if your kids and their friends tried this out? They might learn something life-changing!

Your instinct was right: New research says there is a connection between social media use and well-being

Here is one parental acid test for digital consumption: How does social media time affect our kids’ well-being?

Research is giving us answers!

Social media and feeling down - it’s a thing

In a new, ground-breaking study, Dr. Melissa Hunt and her team at University of Pennsylvania have shown a causal link (not just a correlation or association) between loneliness, depression and the use of social media.

This is the first valid, experimental study that has considered three major social media apps – Instagram, Facebook and Snapchat - and tracked the users objectively.

Some of the key findings:

It is ironic, but perhaps not surprising, that reducing social media, which promised to help us connect with others, actually helps people feel less lonely and depressed.” Dr. Melissa G. Hunt et al. No More FOMO: Limiting Social Media Decreases Loneliness and Depression

Other take-aways for parents?

You may not have noticed, but anyone who wanted to download Tumblr on their new iPhone or iPad the last couple of weeks couldn’t find it in the Apple App Store.

That’s because Apple audited the content in Tumblr and found images of child sexual exploitation and abuse. Apple has a zero-tolerance policy, choosing to pull any app with accessible child abuse images even when it may be hard to find.

As you can imagine, not having the Tumblr app available for iPhone users to download would spell death to the company.

Apple finally got their attention.

Tumblr announced on Dec. 3 that explicit sexual content and nudity would be banned from the app.

Posts that contain adult content will no longer be allowed on Tumblr, and we’ve updated our Community Guidelines to reflect this policy change.

Bottom line: There are no shortage of sites on the internet that feature adult content. We will leave it to them and focus our efforts on creating the most welcoming environment possible for our community.

Tumblr has come under fire in the past for its high volume of pornography. TechCrunch reported that “adult” content is the top category that drives 20.53% of traffic Tumblr’s desktop site.

Alert: We are definitely NOT saying that Tumblr is now safe for your child or teen!

Check out this video to learn more about the app:

We ARE happy to see big, influential tech companies taking action to address the industry-wide problem of explicit and exploitative content.

It’s encouraging to see that education and public pressure really can motivate change.

If you see something anywhere online involving child sexual exploitation, please report it to National Center for Missing and Exploited Children (NCME) at their CyberTipline.

Celine’s new CELINUNUNU fashion line for kids is a No! No! No!

Sadly, the sexualization of young girls in fashion is nothing new. But it seems that when you combine money, celebrity, and media, it can be a toxic mix.

Celine Dion has lent her megastar influence to a questionable kids clothing line – one that has been raising eyebrows across social media.

CELINUNUNU is a partnership between Celine and nununuworld, a super-trendy fashion company based in Israel. Celebrities including Gwen Stefani, Angelina Jolie, Jennifer Lopez, Jennifer Garner, and others have all clothed their children from this line.

So what’s wrong with the clothing?

When you look at the Instagram feed for this company, you start to see a disturbing pattern of images that feature girls and boys in clothing or situations, combined with symbols and slogans, that put an exploitative spin on childhood. Notice the hand prints on their chests, the creepy skull in the frame, the girl with a paper bag over her head, and the shirt with the word "HO!" Why can't we allow kids to be kids?

Celebrities are major trend influencers. When they endorse these kinds of messages, they also normalize inappropriate marketing using minor kids.

Fashion has the power to shape people’s minds. Inspire your children to be free and find their own individuality through clothes.

We think these images are anything but kids expressing their individuality, and more about kids being used to express some very dark and twisted notions.

Cruel is NOT cool

Pornography and exploitation have trickled through and influenced many things in our culture now, even to perceptions of children. Together we can help each other be aware, push back against predatory culture, and be prepared to teach our kids to see the truth behind such toxic marketing. 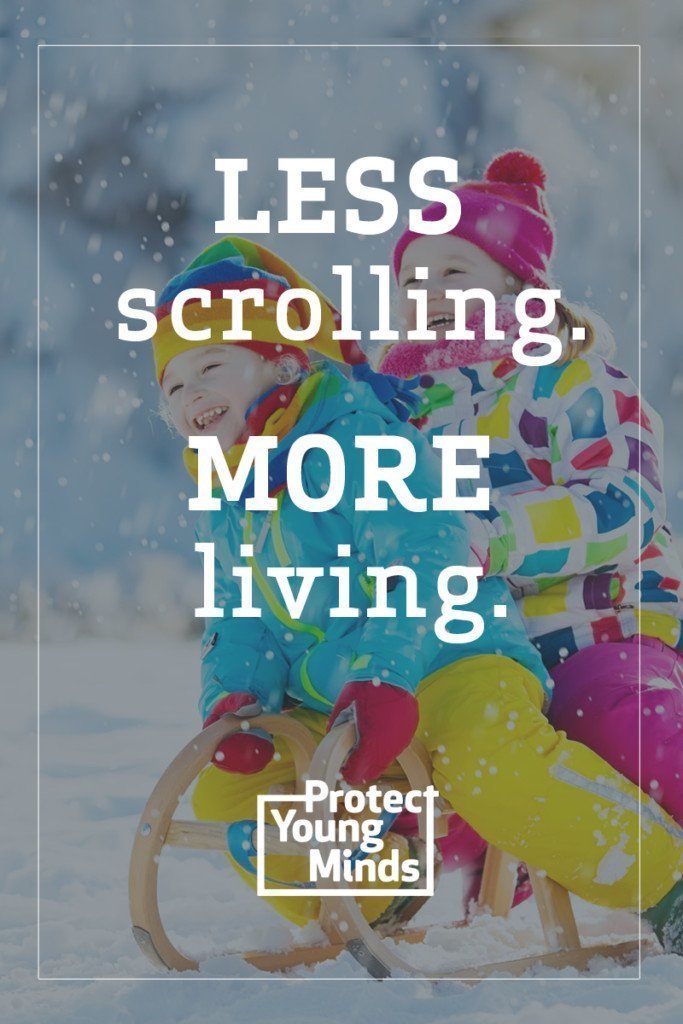