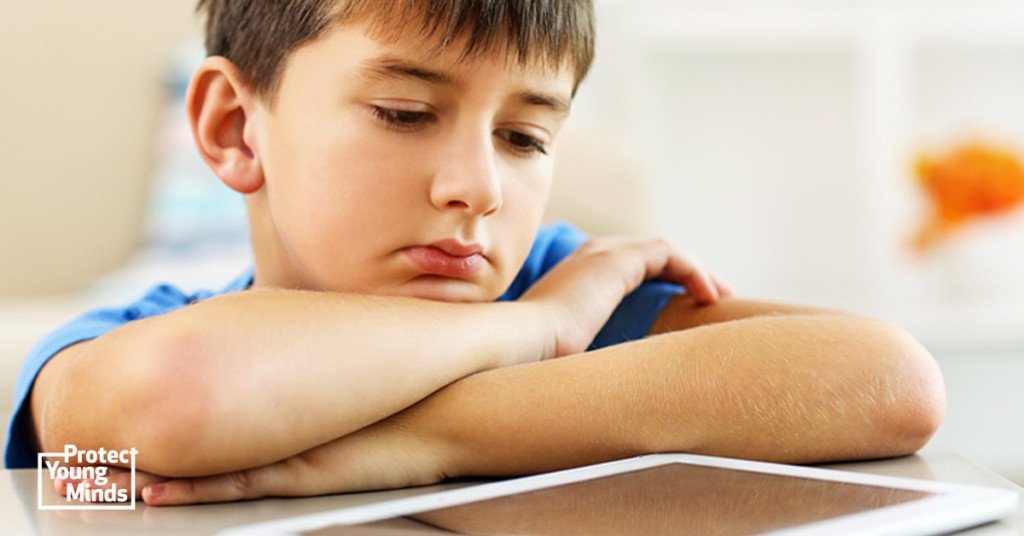 Compelling Over 18 Documentary: Exposing the Truth about Porn's Impact on Kids

Continue reading to get our full review of this important film. Plus find out how to get FREE access to watch the film for yourself! (But you'll have to act fast! This preview is for ONE WEEK ONLY!) See details below.

As a documentary film, Over 18 checks all the boxes. It’s compelling, it’s educational and it lends a new perspective to a conversation that helps kids reject pornography. We encourage you to watch it and share it with friends. However there are a few things you should know before you click play:

Keep reading to obtain your link to the full length film. In the meantime, check out the trailer below:

View the Over 18 documentary through the eyes of a child

Directors Jared and Michelle Brock know that this film challenges viewers to consider things that may make them feel uncomfortable. And yet this is exactly what kids have to process in their young minds every time they are exposed to modern pornography.

Michelle explains that during the editing process they would often “hit a wall” and get discouraged. Whenever they felt they couldn’t go on, they’d think about their little friend Oakley.

Oakley was 6-years-old then. Yet, statistically speaking he was only a few short years away from seeing pornography for the first time. Creating a film that could change the conversation society was having about pornography helped Jared and Michelle push through the tough moments.

New insights you can expect from the Over 18 documentary

As someone who works everyday analyzing how pornography impacts society I was surprised by how many new insights I was able to gain. Below I’ve listed five things you’ll want to look out for. But honestly, I’ve just scratched the surface.

In the film Gail Dines challenges anyone to follow the “breadcrumb-trail” of an average curious 11-year-old to see what they can see without a credit card. We don’t actually recommend you do this! Just understand that the information and images a child can find online will shock and confuse them beyond your imagination. And that these images will also arouse and spark more curiosity.

3. The Over 18 documentary is clear on brain science

Most of the documentary is spent telling the real life experiences of individuals (which is what makes it so compelling). But when it switches to talk science, it does so expertly.

As I watched I found the description of why a child’s brain is so vulnerable to addiction crystal clear. The sad reality is that most individuals are exposed to pornography when they are young —often a full decade before the brain is developed enough to protect itself.

4. The Over 18 documentary takes pornography out of the shadows

The film also introduces us to Josh Gilman, Gabe Deem and Asha Kaye Brown. Like Joseph, these three individuals fell into pornography addiction as kids. Now as adults they speak publicly and boldly that recovery is possible. Not surprisingly, turning point for each of them was when they realized they were not alone.

5. The Over 18 documentary gives a shout out to Good Pictures Bad Pictures

Spoiler alert! Jared and Michelle highlight Good Pictures Bad Pictures: Porn-proofing Today’s Young Kids, as "the" resource for families wanting to start the conversation about pornography with their kids! (We love the love.)

In the film Joseph’s mom explains she never imagined that they would need to be talking to their kids about pornography or even sex before age of 9. Like many, they assumed this was a conversation that could wait. But the risk of exposure is too great. There is nothing to restrict kids from accessing pornographic content on demand. Click “over 18” and they’re in!

To protect kids from pornography parents must have the conversation early and often. Use our books to get started. Then continue to follow up in ways that are appropriate for you own family.

Part of our job as parents is to stay informed and up to date on issues that our kids are dealing with. That can feel like an impossible task in the age of smartphones, apps and augmented realities.

To claim your FREE access to the OVER 18 DOCUMENTARY go to: http://over18doc.com/pym/. It's a special link for friends of Protect Young Minds. Do yourself a favor and check it out now! Also find out a way to share the documentary with your community!

Hope for the Sold charity and the Over 18 documentary

Jared and Michelle Brock typically focus their film efforts on victims of sex trafficking. But when a friend asked them to address adolescent pornography addiction —because every single one of the boys in his youth group was struggling— they knew they had to create this film.

To date they’ve held over 300 screenings of the Over 18 documentary in schools, churches and communities across the country. That means more people are learning how to help kids reject pornography! We applaud and support the efforts of Hope for the Sold and thank them for giving us the opportunity to share this incredible film.

If you're interested in sharing with your community, you can arrange for a screening, too! Instructions are on the landing page (see link above in the blue box) for the documentary. Any proceeds we earn from sales of the screening packages are donated the the National Center on Sexual Exploitation. 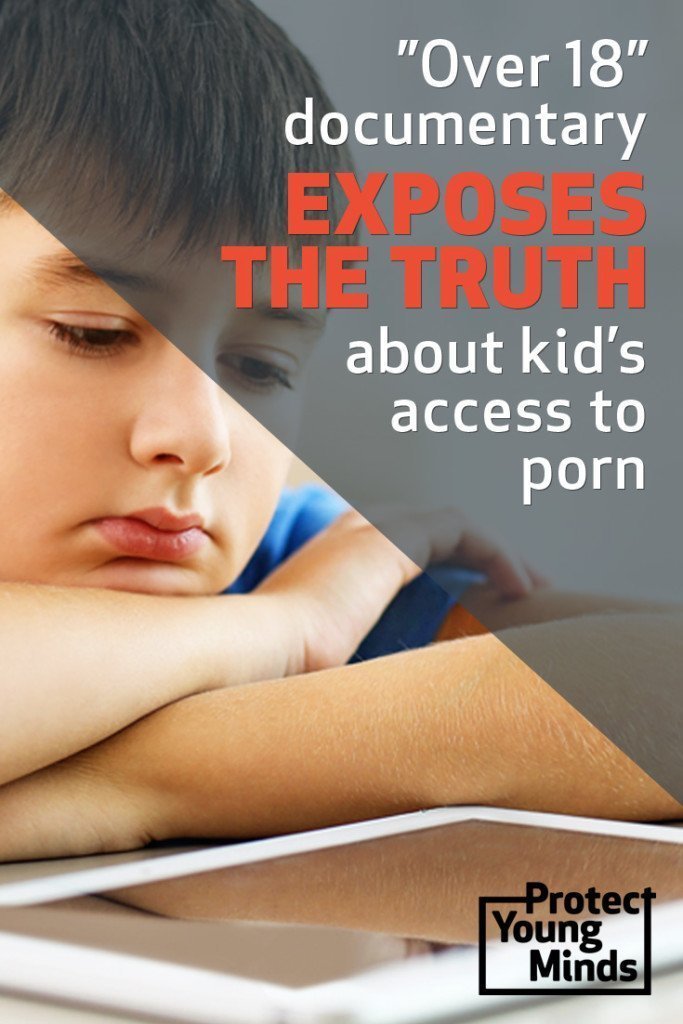