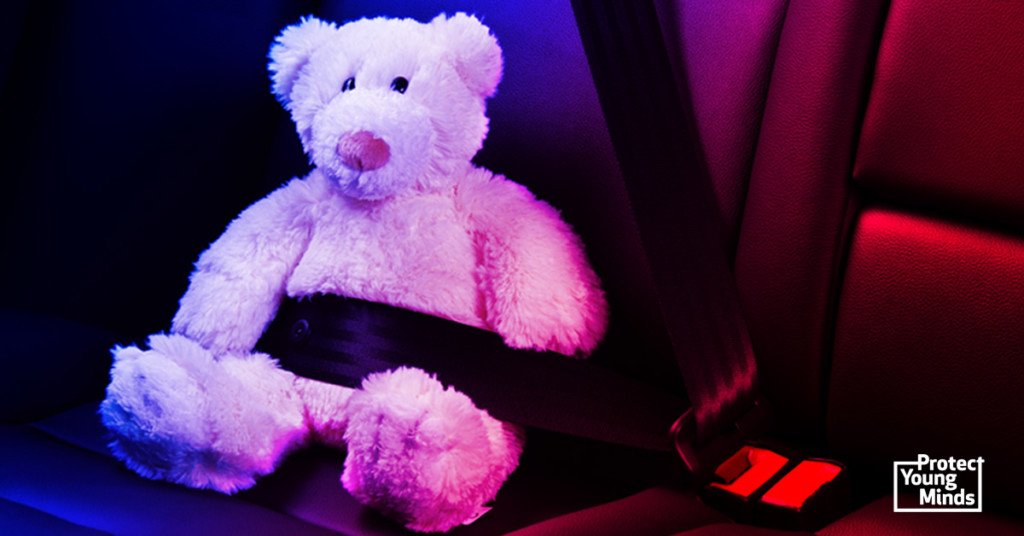 “When I first started this job, I was shocked--it was way worse than I thought.”  That was one of the first comments I heard from a detective speaking about child predators who hunt their prey online. In other words, even though he was a seasoned police officer, he had no idea of the scale and scope of internet crimes against children.

Recently, I attended a parent meeting by police about keeping kids safe from online child predators. I live in Washington state and representatives from the Seattle Police Department were there, as well as a member of our local Internet Crimes Against Children (ICAC) task force.

The room was packed with standing room only. Clearly parents were concerned.

What are some of these crimes?

Police educated parents about several issues and crimes against children, including:

A Sting to Catch Child Predators

I learned about the recent sting that resulted in 26 arrests of men in my local area who had knowingly sought sex with minors. This “Net Nanny” operation was coordinated by the Washington State Patrol’s Missing and Exploited Children’s Task Force.

Law enforcement officers acting in an undercover capacity, communicated on the internet through various websites with individuals interested in having sex with children. The operation generated hundreds of responses. The would-be perpetrators who were arrested in the operation traveled to meet with undercover detectives posing as young girls and boys with the intent to engage in sexual activity with them.

The men that were arrested for soliciting or seeking sex from a minor were ages 20 to 75 years old. And their names have been made public.

Eleven different agencies cooperated on this sting to catch child predators. And it was partially funded by a generous donation by Operation Underground Railroad (O.U.R.).

From an anonymous source that I interviewed, I found out that officers put up a Craigslist ad posing as parents of an 11 year old girl, offering her for sex. Craigslist took it down after only 36 minutes, but in that time guess how many men responded?

30! Thirty men responded to an ad that was up for 36 minutes! Almost one child sex offender per minute.

In fact, my source told me that despite having so many officers helping with this sting, they still didn’t have enough manpower to make all of the arrests they could have.

The next morning the emotional shock wave hit me, and I was a mess, crying half the morning. I kept thinking of my own daughters and how innocent they were at the young ages of many of these victims.

Then I pulled myself together and decided to keep on going, fighting to help parents protect children from sexual exploitation of all kinds.

So this is the deal, according to Washington State Patrol Chief John R. Batiste:

"Children are becoming increasingly vulnerable to sexual predators due to the growth of the internet."

Of course, this was a sting set up to catch creepy predators, right? And none of those men would have access to your child, right?

Unfortunately, these predators have figured out how to find kids in your area who are online, either in games or on social media (yours and your children’s social media accounts).

#1. Be careful about posting those “first day of school” pics in front of the elementary school sign. This is an invitation for predators to identify your child and where they live.

#2. Be aware that kids who play online games are often so focused on their game they don’t realize they are giving out personally identifiable information. Online predators know this and ask seemingly innocent questions or pose as a kid from their school. “Hey, I think you’re in my neighborhood…” Kids will unconsciously respond to questions with little bits of information that add up.

#3. The police cautioned against the use of headphones with video games which means that parents don’t know what is being said to their kids. It’s inconvenient (and that throbbing music can be so irritating!) to listen in, but the police think kids are safer without headphones. For more online gaming safety tips, read this.

According to the police: “Parents need to know that online predators are sophisticated--it’s like a job to them and they work at it.”

I learned a lot more from the law enforcement in my area and I’ll be posting more tips for parents in upcoming articles. For now, use these 23 questions to boost your facetime with your kids! Predators exploit chinks in a parent child relationship, offering “love” and “kindness” and “friendship” to them. 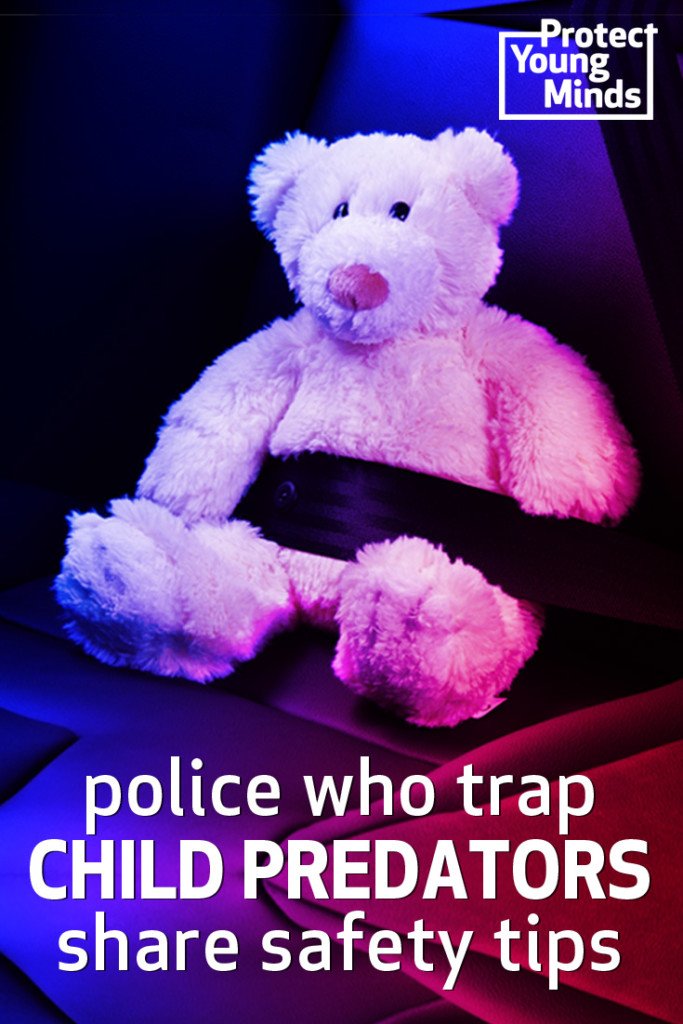