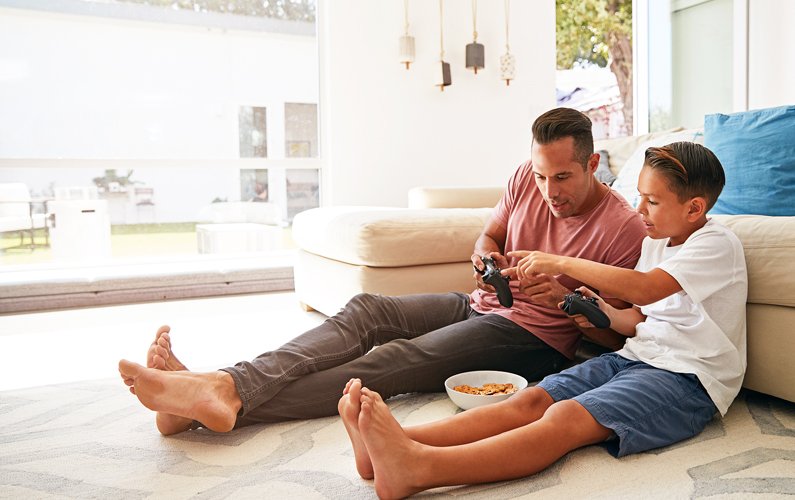 Popular MMO Games: Should You Let Your Kids Play? 4 Guidelines to Increase Their Safety

Massively Multiplayer Online games (or MMOs) are video games that get their excitement from online interaction between players (like Fortnite and World of Warcraft). If your teen wants to play an MMO, you might worry that they'll become a video game zombie. Or worse, be exposed to pornography and predators in the free-for-all of online interaction. Is there a way for you to protect your child while still allowing them to play the way many teens play today?

A Tale of Two Gamers

We spoke with two players who participated in MMOs. Let's compare their experiences:

Susan was in her late twenties when she played Guild Wars 2 with her husband and another couple.

"[I liked] exploring an expansive world with a fun story that I felt a part of. I also enjoyed playing with my friends and grouping up with large numbers of players to achieve larger goals."

Occasionally Susan saw conversations in the group chat that made her feel uncomfortable. She made use of the game's block-and-report feature and the ability to mute the group chat to avoid most of them.

While some characters wore skimpy outfits, Susan didn't feel it was "any more sexually explicit than going to a public pool or beach where you see people in a variety of swimwear, some more revealing than others." She generally felt safe in the game environment and had a good time playing with friends.

Our other gamer, Korey, spent a lot of time playing MMOs as a teenager. He started playing RuneScape with his brother and dad on their family computer. Soon, he was playing many different MMOs like Star Wars Galaxies and World of Warcraft, often for 3-6 hours a day.

He bought a gaming computer with his brother and put it in their basement "gaming den." In college, he got into a game called Destiny. He played for more than 8 hours most days, staying up all night. As a result, he failed a semester of college and damaged his relationship with his new wife.

Korey loved playing MMOs because of the addictive sense of progression. There was always something to do and someone to play with. He felt pressure to play whenever his friends were online.

And the world he was dragged into wasn't great. Profanity and lewd content were pervasive in the games Korey was now playing.

"You become numb to it if you don't cave in."

So what can we learn from the stories of these two different gamers? Here are four tips to consider as you guide your teen through the world of MMOs:

Susan played in her late 20s with a group of people she knew in a controlled way with a definite goal.

Korey started playing MMOs as a teen and continued through college. He was easily swayed into playing more by peer pressure and the additive nature of MMOs.

This begs the question: Should teens even be playing MMOs?

MMOs are designed to suck players in with hours and hours of "grinding" through missions to complete a quest or achieve a coveted item. Then the goal posts are moved to some new project so you have to start again.

They thrive on a large community of active players being on at once. Game developers are rewarded by getting players to invest in the game. As a result, these games are literally designed to cause overplaying and even addiction.

Many teens (and even adults) don't have the self control to fight the game designers.

On the other hand, responsible teens and young adults who are good at balancing school, work and life may enjoy being able to do something online with real friends, rather than playing a solo game.

It takes discipline to resist the temptation to get on every time your friends are on. It takes a mature perspective to not play every spare second because of the fear of falling behind.

You know your teen best: If this situation sounds toxic for them, it probably will be. This may be a time you have to say no.

If you choose to proceed, helping your teen carefully choose the particular MMO to play is perhaps the most important thing you can do. MMOs are one of the most popular genres of games with infinite variety.

Korey, our addicted gamer, fell into the trap of playing every MMO he was exposed to by his friends. He began jumping from game to game without screening them for content and eventually moved into games that exposed him to pornography.

Because the gaming landscape is constantly changing, we aren't going to recommend any specific games. Instead, check out our article on how to vet a video game:

“Can I Play This?” Video Game Decisions Made Easy in 4 Quick Steps

Related: Parent Alert: Is Roblox Safe for Kids? Watch Out for These 4 Dangers

With MMOs, the people you play with determine the experience you have. When playing with family and real-life friends, like Susan did, the game can draw you closer together with people you already know.

On the other hand, Korey felt pressure from his friends to play more and more and neglect homework and other priorities. If your teen has friends who are constantly in the MMO, they will feel pressure to do the same.

Set standards with your teen ahead of time. Here are some considerations:

There are also settings within games that can make them safer.

In many games you can:

4. Make a plan for when things get unsafe

There's no way around it: allowing your teen to play an MMO gives them access to a riskier part of the internet. The nature of MMOs is that the interactions between players are live and unregulated. The best game developers can do is punish behavior after the fact.

This is why your teen's internal filter is so important. You need to arm him with tools to recognize and reject pornography when he sees it and to identify dangerous strangers and predators and refuse them.

Make a plan for what to do when a game gets unsafe:

There is no 100% safe guarantee with MMOs. If you choose to let your teen into this world, do it with careful research and a protective plan in place. You can't stop them from being exposed to inappropriate content online, but you can help them to navigate it with your guidance. 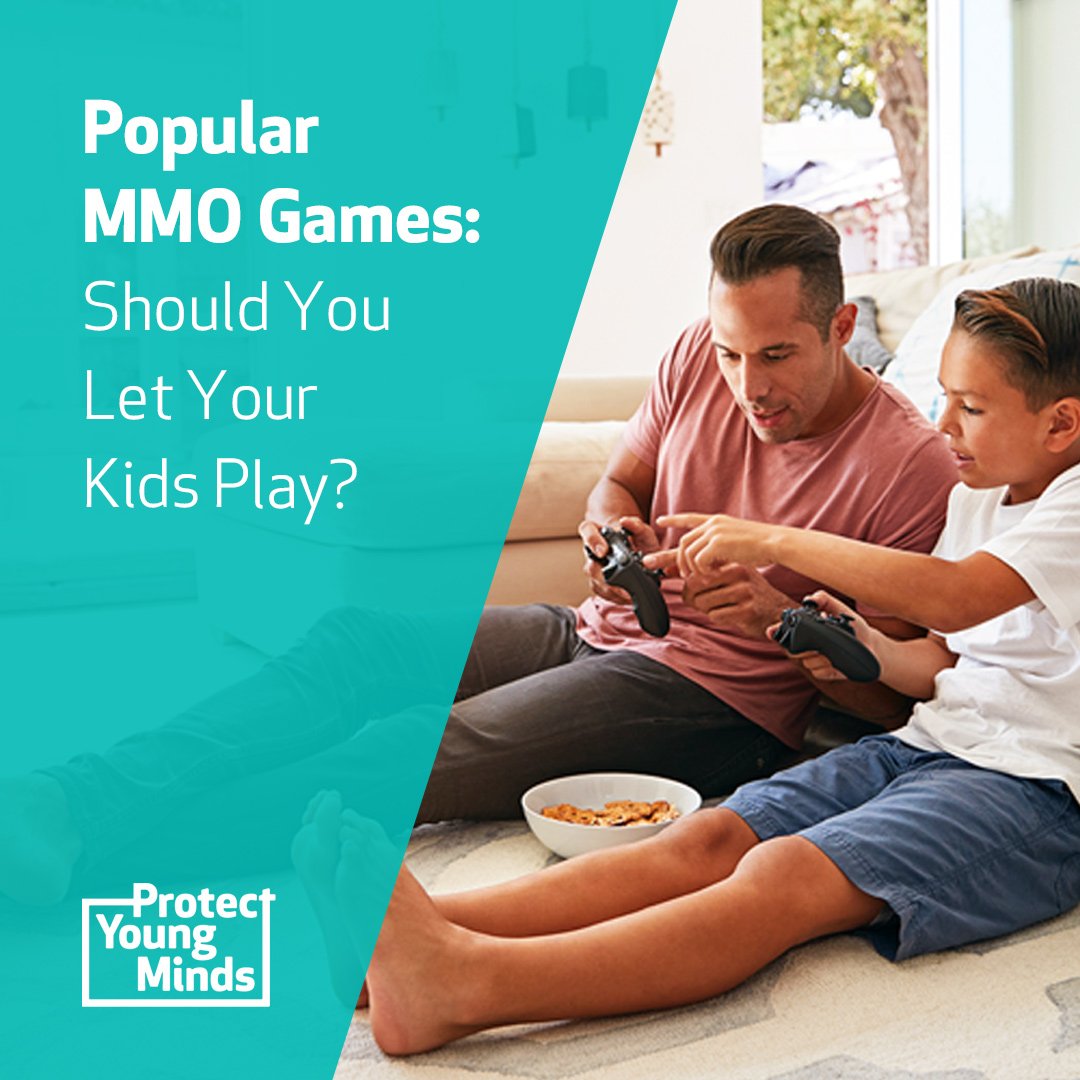