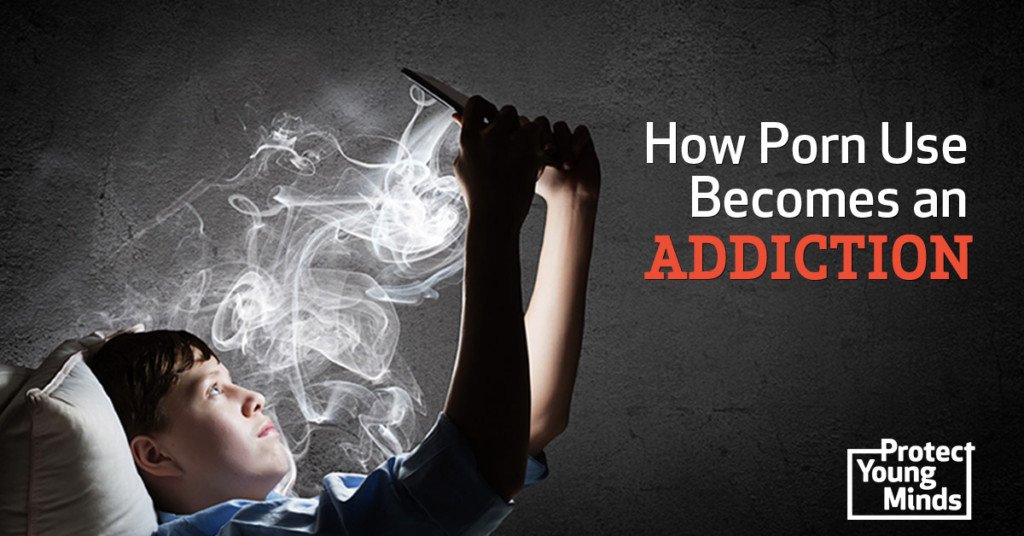 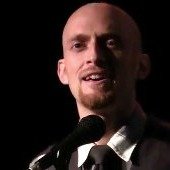 The reward circuit of the human brain

The reward circuit shapes our moods, colors our emotions, leads us to fall in and out of love, and decides what we do and don’t like. In fact, we never make a decision without consulting our reward circuit. You might think of the reward circuit as an inner compass that continually influences all our choices.

Why are we wired to seek novelty? This is what makes us inquisitive and curious, driving us to find new territories, new sources of food, and new relationships (including romantic ones.)

Dopamine: the power of the reward circuit

Dopamine is one of the major neurochemicals powering the reward circuit. It's the craving neurochemical. Simply put, a shot of dopamine tells us "I've got to have it, whatever IT is.”

If you think of the reward circuit as an engine, dopamine would be like the gas. The higher your dopamine, the more you want, crave, and seek.

It's important to recognize that dopamine is associated with wanting, craving, and seeking—NOT pleasure or enjoyment. It is released within the brain in anticipationof reward, not in attaining the reward.

Of course, there are other neurochemicals released in the brain when we get what we were seeking, providing pleasure and satisfaction (such as endocannabinoids and endogenous opioids.) These neurochemicals make us feel temporarily satisfied after a good meal, a long drink of water, or an orgasm.
But here's the kicker: the dopamine system is stronger than the opioid system. We seek more than we are satisfied because seeking and taking action is more advantageous to our survival than sitting around in a satisfied stupor. Because of this, stimuli that promote larger releases of dopamine (like concentrated sugars and fats) can override feelings of satiety, tempting us into getting that sweet dessert even though we just declared that we were full.

This experiment demonstrates the power of dopamine

If an electrode is implanted into the reward circuit of a rat, the rat will press that lever over and over again until completely exhausted. He will ignore food, females, whatever, just to press this lever until he dies of starvation—not because it feels good, but because it feels excited--like he is just about to do something really important, like eating some cheese or having some sex. But he's not actually doing anything conducive to survival; rather, he is in a chemical-induced state of perpetual seeking.

It was Nobel laureate Nikolaas Tinbergen who years ago coined the term supernormal stimulus. Tinbergen discovered that birds, butterflies, and other animals could be duped into preferring fake eggs and mates. For example, Shorebirds would abandon their own smaller eggs to incubate much larger, more colorful plaster eggs – fabricated by Tinbergen.

According to the American Society of Addiction Medicine (ASAM), "Addiction is a primary, chronic disease of brain reward, motivation, memory, and related circuitry."  A simple way to say this is that an addict’s reward circuits are impaired!

4 neurological changes occur in addiction. It’s important to understand these brain changes to fully grasp the power of addiction:

Desensitization leads to loss of interest in life

To understand why this happens, let's look at how neurons send messages to each other.

The strength of the neural message depends on three factors:

A decline in any one of these factors results in a weakened message.

Over time desensitization also results in a more observable structural change, a decline in the number of nerve connections or synapses.

Lead author Simone Kuhn said, "That could mean that regular consumption of pornography more or less wears out your reward system."

Hypo means below-normal and frontal refers to the frontal lobes and prefrontal cortex. These areas of the brain are largely responsible for things like rational thought, planning, reflection, prediction of consequences, and self-control and willpower.

Our frontal lobes comprehend the consequences of our actions – and try to inhibit impulses that we might later regret, such as punching our annoying boss, or screaming at our kids.

In addiction, these frontal lobes undergo chemical and structural changes that impair their functioning, making it even harder for an addict to control their behavior and recognize the consequences of it. Watch this video to better understand hypofrontality:

Altered stress response: stress and craving reinforce one another

In addiction, stress or any uncomfortable feeling has the tendency to become a trigger for cravings. The addict’s brain knows that the addictive behavior is the thing that always brought relief in the past. Cravings are so painful that addicts want relief NOW. Even minor stress activates sensitized addiction pathways.

On top of this, withdrawal from addiction activates stress systems in the brain. An overactive stress system is behind many of the withdrawal symptoms, such as anxiety, fatigue, mood swings, and insomnia.

According to Gary Wilson, at least 31 neurological studies (and 10 reviews of the literature) support the porn/sex addiction model: No studies falsify the addiction model.

For a more thorough review of relevant research, I recommend the paper Is Internet Pornography Causing Sexual Dysfunctions? A Review with Clinical Reports.

Most of the information in this post and some of the slides are from Gary Wilson's site YourBrainOnPorn.com

For my own work and book, visit AddictedToInternetPorn.com 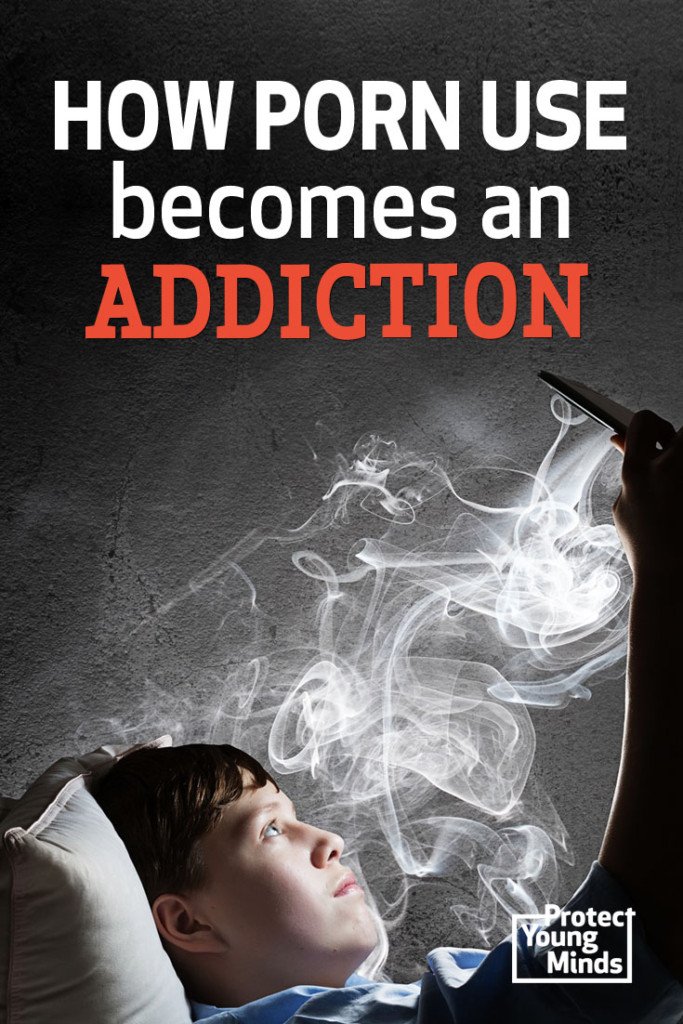