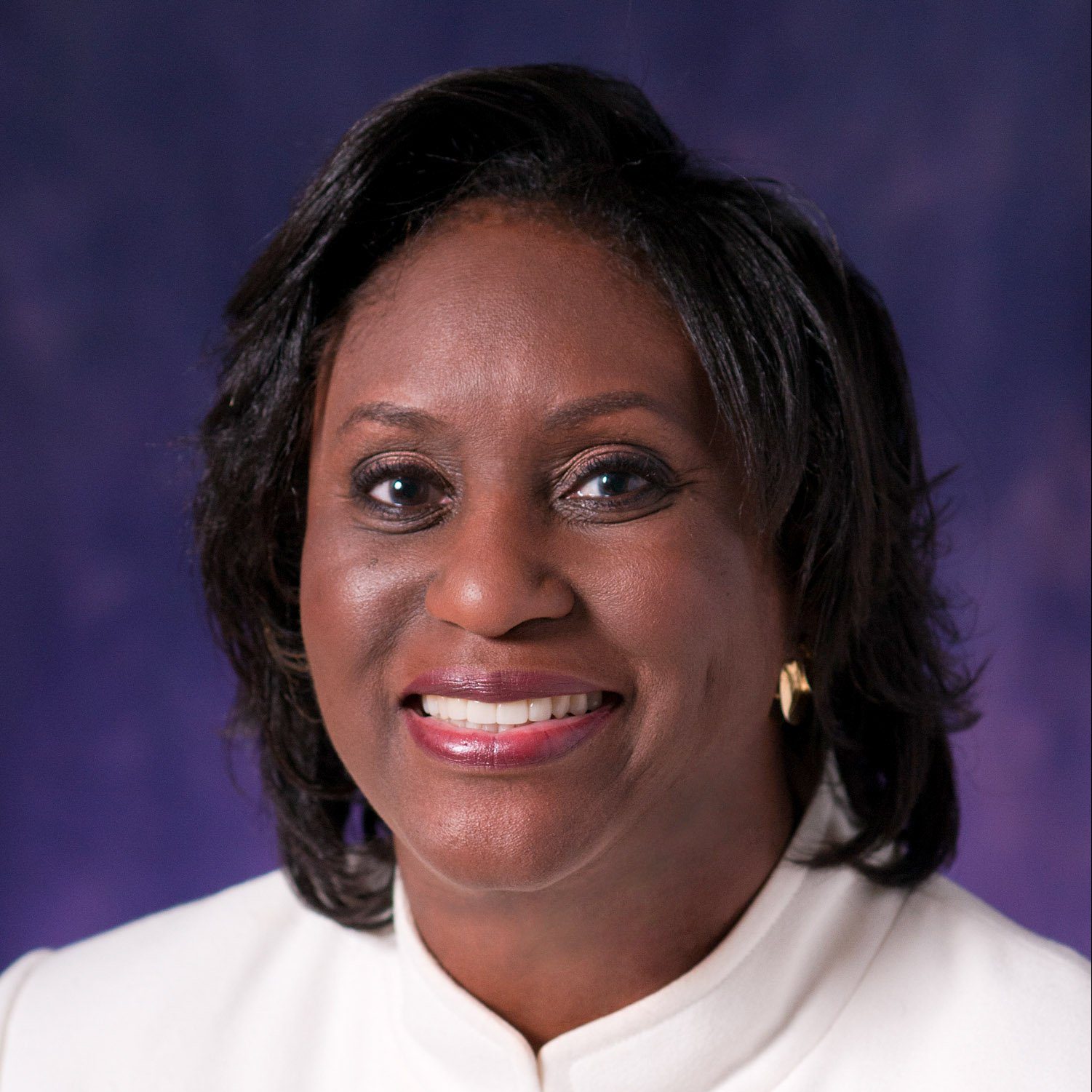 Images that we’re gradually pushing out of mainstream media continue to be celebrated in pornography.

Searches for different racial groups, including “Ebony” or “Japanese” are frequently in the top search categories. Despite this one popular website's terms and conditions that do not allow “racial slurs or hate speech”, there are literally thousands of user loaded videos with racist terms used in the titles, descriptions, or in comments.

If you want to combat racism teach kids to reject pornography

Researchers have found that most parents reacted calmly when they discovered that their young children had seen pornography. However, here are some other common reactions:

Many parents don’t know what to say or do.

I Blew Up At My Kid!!! 5 Steps to Heal Your Relationship When You React Badly

Our children are worthy of better examples for healthy intimate relationships. This can happen if we teach them to avoid both pornography and racism.

Here’s how racism and pornography are similar--they both erase a person’s humanity and turn them into objects. It is important to make this connection. Teaching and modeling empathy--that each individual has real value, regardless of their differences--is one powerful way to help children to avoid objectification.

Many parents are asking how they can combat racism. Although it is challenging, teaching your children to reject racism is a good place to start. Kids who can recognize and reject racism make a better future for us all.

Here are three ideas for how to begin:

Expose kids to diverse cultures and experiences. Even if you don’t live in a diverse community, you can still help your kid embrace different racial, religious, and cultural backgrounds. Here’s how you can broaden your children’s world:

You don’t have to be perfect or an expert to talk to your child about race and related topics. Rather than strive for perfection, here’s what you can do instead:

As adults in the lives of children, we play an important role in influencing how and what they learn about race. Keep the lines of communication open.  Let your child know that it’s okay to notice and be curious about racial differences and race. Make space for kids to ask questions, share their thoughts, express their opinions and feelings. Nothing is off limits.

Here’s how you can keep the conversation going:

In the beginning it can seem really stressful, but talking to your child about race and racism is important. It’s an ongoing conversation, which you can revisit with your child over and over in many different ways. It gets easier to have the conversation each time, helps your child know that you are a safe person, and ultimately will make them more culturally aware.

Dr. Carolyn West is Professor of Clinical Psychology at UWT where she teaches courses on the Psychology of Black Women and Sex Crimes and Sexual Violence. Dr. West also has written extensively on racism in sexualized media. In 2018 she produced the documentary “Let Me Tell Ya’ll ‘Bout Black Chicks: Images of Black Women in Pornography,” which has been screened at international conferences. She also has worked as an expert witness in domestic violence/sexual assault cases, delivered keynote addresses, conducted workshops, and created innovative training materials to educate and equip professionals with the skills to provide culturally sensitive services to domestic violence and sexual assault survivors of color. She can be reached at www.DrCarolynWest.com.