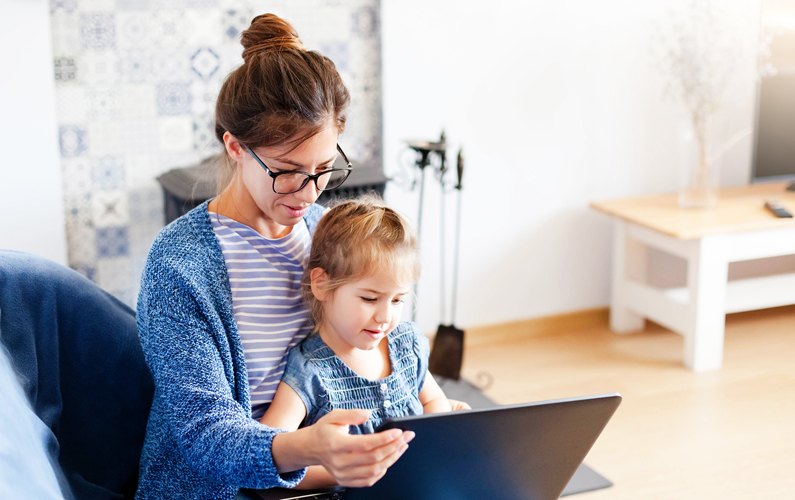 Best Smartwatch for Kids: How Do the Gabb Watch, GizmoWatch 2, and FamilyConnect Compare?