When I met 16-year old Brian (not his real name), I knew I wanted to interview him. His peers would call him a people person, friendly, and helpful.  After talking with him for several hours, I agree.

Brian was exceptionally open with me about his personal experiences with pornography. He was exposed to pornography (in the form of scantily dressed sexualized females) at age 9. When he was 11, friends told him about Playboy, a term he quickly typed into an iPod.

What did Brian do? 7 Strategies

The secrets to Brian's success?

Brian was able to make changes in his life because:

Your kids are begging you to read this! 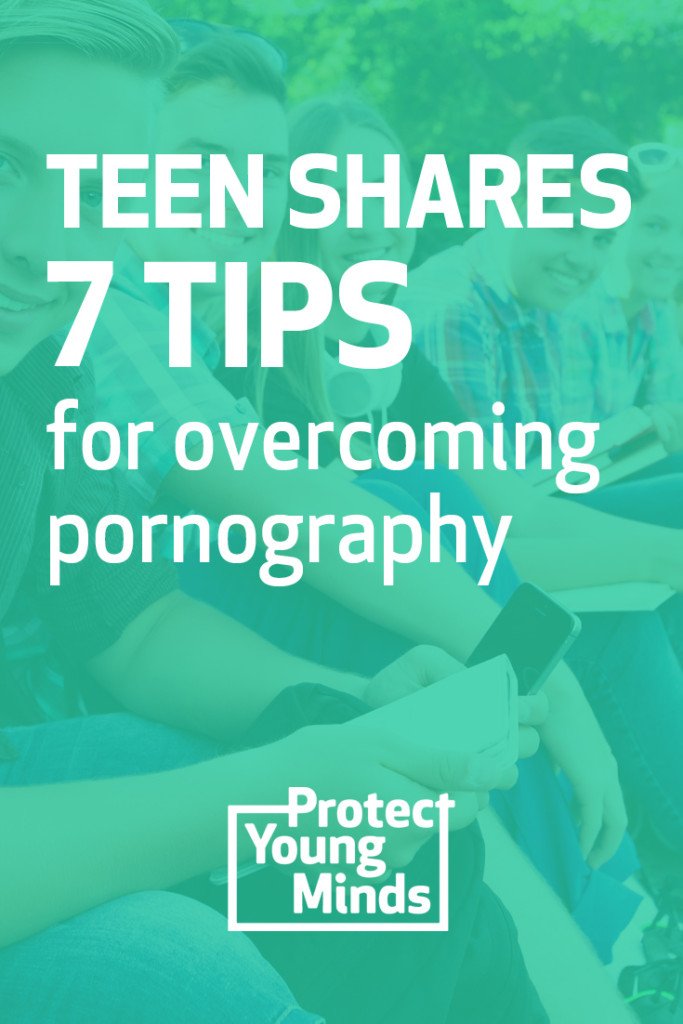