Thinking “Not My Child!” Won’t Protect Your Kids from Sex Trafficking: Here are 3 Ways that Work 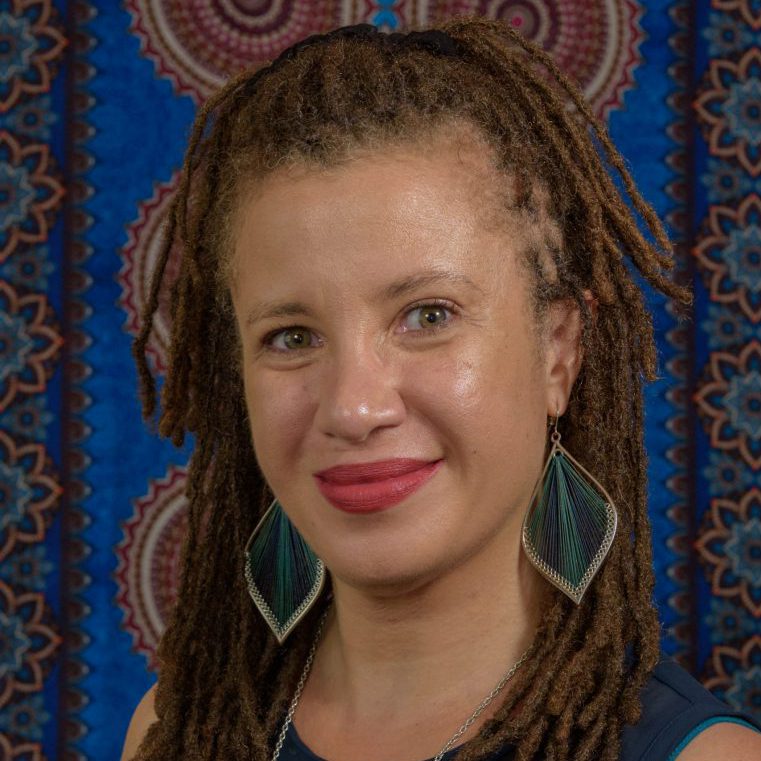 What we know from the data is that any child or teen is vulnerable, but there are specific factors that make someone even more vulnerable to being groomed and exploited.

The most important thing parents can do is become aware of this issue and its contributing factors and invest our time in prevention.

Human trafficking is the fastest growing and second largest criminal industry in the world, generating roughly $150.2 billion worldwide. Of this amount, $99 billion is from sex trafficking. (International Labour Organization).

An estimated 40.3 million people were victims of modern slavery, 4.8 million of them in “forced sexual exploitation.” (Global Estimates of Modern Slavery).

That means that victims of sex trafficking and exploitation account for around 2/3 of the profits (that we know about). The sad reality is that profiting off the sexual exploitation of others is very lucrative.

Over one million of those in “forced sexual exploitation” are children. From the National Center for Missing & Exploited Children:

Three things parents CAN DO to protect kids from sex trafficking

Every kid with access to the internet is vulnerable to being trafficked. But there are things parents can do to protect their kids from sex trafficking.

Here are three things you can do:

1. Address pornography with your children

Pornography is a major driver of the demand for purchasing sex and trafficking children. Unfortunately, many people view pornography thinking that “it doesn’t hurt anybody.” What they don’t know is that individuals are often forced to be in those images/videos, and even those who seem to have “chosen” this work are often raped and forced into unsafe situations without their consent.

They also don’t know that on the other side of the lens, pimps are using the videos to groom or “train” victims--whether to sexually abuse the victim themselves or to lure them into sex trafficking.

Then there’s the pattern of addiction and escalation, as pornography literally rewires a user’s brain, releasing dopamine and causing a chemical addiction. Most who go on to purchase sex, often from a victim who has been trafficked, admit their starting point was pornography.

All of this makes it critically important to talk to your children early about pornography and how to reject it when they are exposed.

If we can help children and youth say “no” to pornography at an early age, we can reduce the demand for sex trafficking.

We recommend Defend Young Mind’s resources to our audiences because they do such a great job at beginning these conversations.

2. Recognize the “Boyfriending” tactic and equip our children to recognize it

“Boyfriending” (also known as “Loverboy”) is a term used to describe the pattern of grooming often used by a trafficker or pimp. The insidious thing is that boyfriending does not require any major form of vulnerability to work. Any child is at risk to fall for this tactic—especially those who have been “sheltered” much of their lives.

And while the majority of boyfriending victims are girls or women, boys are also vulnerable to similar grooming tactics.

This is a heartbreaking reality that anyone might face.

Related: The Shocking Tactics Sex Traffickers Use to Trap Your Kids and 5 Ways You Can Protect Them

3. Teach your kids the characteristics of healthy and unhealthy relationships

Parents and youth may think, “I’ll see this coming,” but this is a fallacy. Pimps and traffickers are master manipulators and know how to distort and make unhealthy relationship characteristics seem normal.

One activity we have in our Girls Empowerment Curriculum is called the “Love Test”, which is based on a scriptural list of the attributes of love. We ask the girl to substitute the word “love” for our friend, girlfriend, boyfriend or other person’s name in each of the definitions of love.

We suggest doing this test over a period of time to see if it is consistent or if it is changing for worse.

We specifically encourage teens and parents to look for:

We all mess up once in a while, but the focus is on long-term character and healthy relationship potential.

The key to protecting kids from sex trafficking

An early pattern of open communication and conversation with your kids is critical, as well as guiding them to come to conclusions on their own and form their own opinions. When problems arise, create a safe space that helps kids feel free to come to you again.

If you’d like to learn more about what makes someone vulnerable to trafficking, and how we can be part of the solution, we encourage you to check out past episodes of the Justice Hope Freedom Podcast, found on Apple Podcasts and other podcast platforms.

Nobody wants their child to be the one preyed upon by others. Together, we can protect the kids in our community and work towards a day when everyone is safe.

Adrienne Livingston is from Portland, Oregon.  She received her Bachelor’s degree in Marketing, International Business and International Studies from Oregon State University and her Master of Arts in Intercultural Studies from Western Seminary. In October of 2014, she became the Director of Anti-Sex Trafficking Initiatives with WorldVenture. Adrienne is a Co-Developer of the Girl Empowerment Curriculum which was created for Christian communities as a sex trafficking and domestic violence prevention curriculum for middle and high school girls.  She is the producer and host of the Justice Hope Freedom Podcast to educate about the issues of sex trafficking & exploitation.  One way of incorporating self-care is through practicing and teaching trauma-informed yoga.