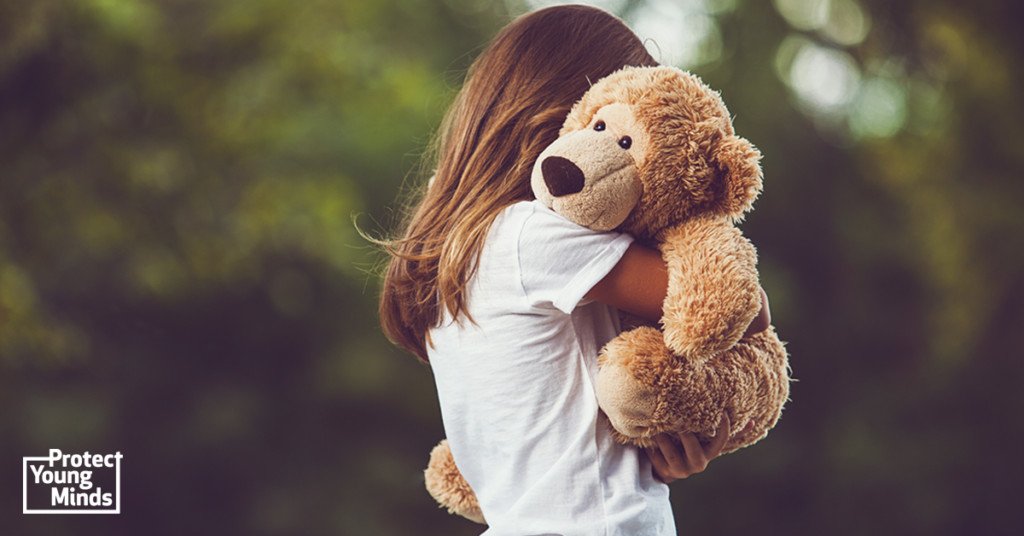 Earlier this year a nation was rocked as it heard testimony against Larry Nassar (former Michigan State University faculty member) from almost 100 victims who endured sexual abuse under his care. The connection between pornography and child sexual abuse cannot be understated! This week author and child health educator, Kimberly Perry, joins us to teach parents how they can protect children from abusive encounters.

Statistically, it is reported that 1 in 10 children are sexually abused before they turn 18. Add unwanted exposure to pornography and that number increases dramatically. It's not a matter of if but when a child may have an inappropriate encounter.

One lesson we’ve learned from the #MeToo movement is how difficult it is for victims to speak up and tell someone about sexual harassment or abuse. This became particularly evident at the Larry Nassar trial when dozens of former gymnasts came forward to recount details of the sexual abuse that had been kept hidden since childhood (victims include Olympic superstars Simone Biles, Aly Raisman and Gabby Douglas).

When victims feel they have no voice

Anyone who has suffered abuse knows that the accompanying shame acts like a prison. Victims can feel as if their voice has been stolen and they can't speak out. Adding to their shame is the fact that most know their abuser well and feel controlled by them. This is another reason children rarely speak up. Consider this real life example from a friend of mine:

“When I was thirteen years old, I babysat for a family down the street. The dad stayed home in the day to work and propositioned me and inappropriately touched me. I told him I would tell, and he told me he would tell my parents that I was sneaking out at night (which he knew that I was doing). So, I said nothing to my parents...The effects of that initial encounter were many. I turned into a different little girl. It was like a switch had been turned on that I couldn’t turn off as I couldn’t stop thinking about sex and desiring it, even though I didn’t understand it.”

The damage of not telling anyone until her senior year in high school was so painful to keep that bottled up inside. She spent years in shame, believing the lies that “God did not love her” and “it was her fault.” She had no voice.

A strategy to break the cycle of silence

What if we all went on the offensive by teaching personal safety, rather than playing defense? I wonder how my friend’s life may have been different had someone taught her personal safety when she was young. Would she have told someone sooner? Could she have suffered less?

To give children a voice and help prevent child sexual abuse, it’s important that parents begin training about boundaries and personal safety starting as early as the preschool years.

Personal safety is a comprehensive approach to preventing both physical and non-physical child sexual abuse (showing pornography to a child is an example of non-physical sexual abuse). After teaching personal safety to hundreds of children in public schools in Michigan, I was inspired to write the Say “NO!” and TELL! books. These are read-aloud books for girls and boys. The books are designed to reinforce the following important steps:

The first step to empowering a child is to introduce them to the concept of personal safety. Be sure to use child-friendly language to help them understand big concepts while preserving their innocence. For example, one premise of personal safety covered in the Say “NO!” and TELL! books is that “your body belongs to you!” Another concept children need to learn is establishing boundaries.

In a health class, rehearsing and role-play are powerful tools that help children and teens build confidence when peer pressure arises at any given time. The same impact can be experienced at home as you train your own children about the harms of pornography, boundaries, and personal safety.

The Say “NO!” and TELL! books include script scenarios for parents to role-play with children (see one below). Acting out situations will help your voice to stand out above the often confusing message kids constantly get via  popular culture. According to Kristen Jenson, author of the Good Pictures Bad Pictures books, “The true genius of the Say “NO!” and TELL! books is the scenarios section providing eight relevant scenarios and practical tools for grown-ups to practice and role play with the child.”

Guarded Eyes: You are out with your family. While you and your friends are taking pictures of the colorful butterfly garden with your smartphones, an older neighbor from home sees you and asks, “May we take a group picture together with the flowers behind us?”

SAFE! It is safe to see and say, “Sure, we can all take a picture together as a group, so we have this fun memory of the butterfly garden.”

Unguarded Eyes: You are out with your family. While you and your friends are taking pictures of the colorful butterfly garden with your smartphones, an older neighbor from home comes up to you and secretly says, “Come over here and look at this picture I found on my smartphone of someone naked.”

UNSAFE! Say “NO!” to seeing pictures or videos of private parts and TELL! It is not okay (unsafe to see) if someone tries to show you pictures or videos of someone naked (without clothes on or nudity) whether it is in a magazine, book, camera, smartphone, computer or Internet. This can make a harmful memory.

The third step is have a communication tool that invites and involves collaboration between child and parent from the beginning. (Get your free Personal Safety Family Plan template at We Stand Guard. This one page document is printable for your family to write personalized information to be easily referenced anywhere in your home.)

An effective plan outlines ways to empower your family. Your plan should teach children what to do, who to call and how to get help if anything inappropriate happens. Making a plan with children helps them take ownership of this valuable safety tool. And they'll know they have permission to tell you anything, no matter how uncomfortable the situation.

Pornography is the world’s largest sexual abuser of children

In today’s hyper-sexualized culture, pornographers are targeting children, along with teens, men and women. Childhood exposure to pornography is a form of non-physical sexual abuse. Children and teens can be groomed to become victims or perpetrators by what they see in pornography. But by preparing children early to understand boundaries and recognize danger, we can give them a voice against sexual abuse in all its forms.

Of course, creating a body safety plan cannot prevent all types of child sexual abuse. We reiterate: Teaching kids concepts of personal safety is not intended to place the responsibility of abuse prevention on the child. Child abuse is NEVER the fault of a child. The most important thing parents can do is to help children know they are continually and unconditionally loved. 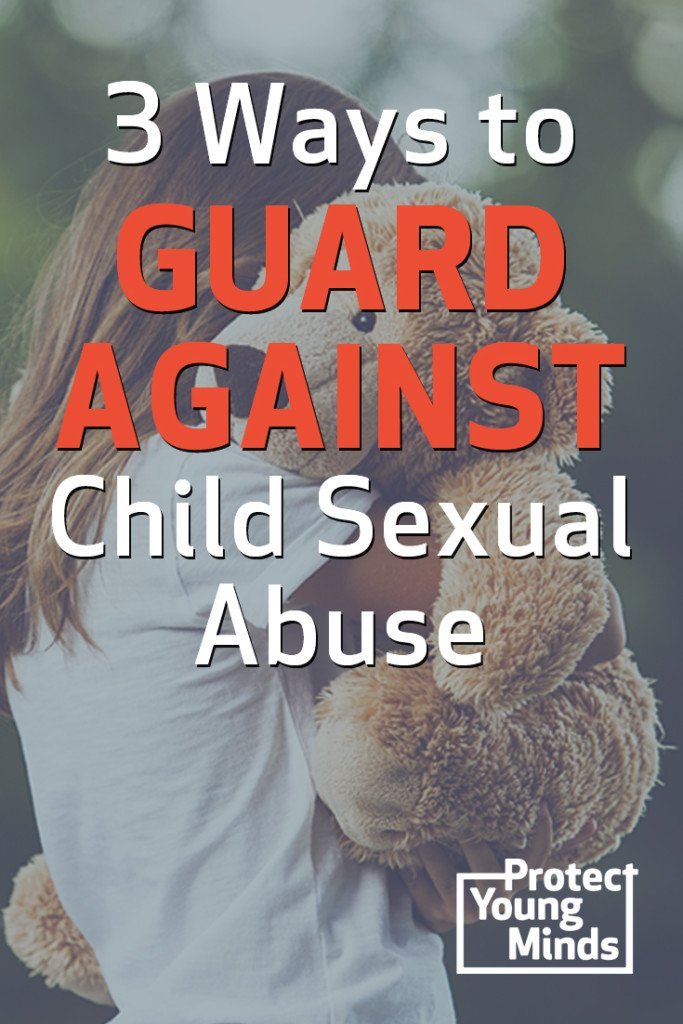 Kimberly Perry is an elementary school educator with over 15 years of experience working with children across the country. She has a Master of Arts in Teaching. After teaching Personal Safety to over 1,000 elementary school students, she was inspired to write the Say “NO!” and TELL! Books. She has also published a new training workbook (Say “NO!” and TELL! Training Grown-ups in Boundaries and Personal Safety for Kids). Kimberly values the wise words of Dietrich Bonhoeffer: “The ultimate test of a moral society is the kind of world that it leaves to its children.”