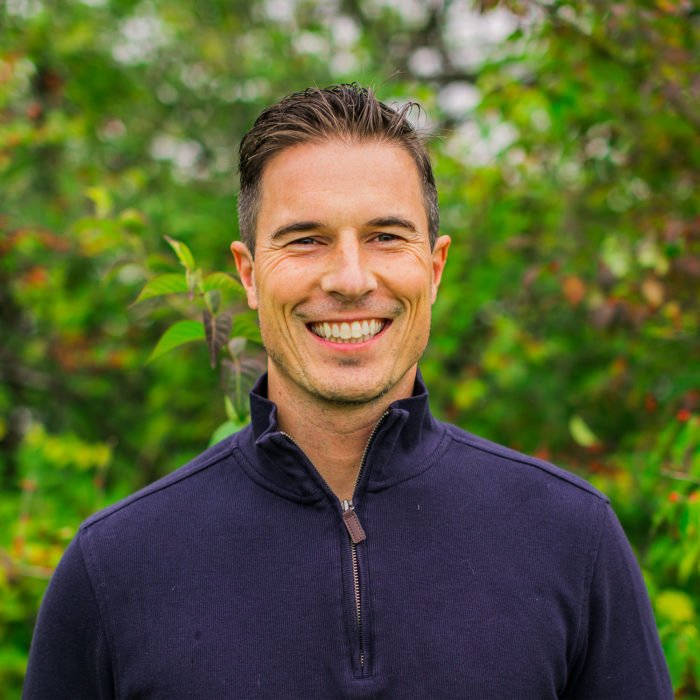 I became a lawyer so I could fight the injustice of sex trafficking. I wanted to help free the oppressed who were bound in the brothels and back-alleys of the global sex trade.  But I soon realized that fighting injustice required more than daring rescues and prosecutions.

Justice demanded that I recognize the truth: when I consumed pornography I was contributing to the very problem I was trying to solve. Sex trafficking and pornography are two fruits of the same tree, both rooted in the exploitation of human beings.

While her background is fraught with abuse and hardship, the typical performer is abused further in the process of making pornography. Not only is she subjected to punishing sexual acts with a continuous stream of strangers, she must deal with grueling schedules, unsanitary conditions, low pay, and terrible health risks.

The more troubling question is whether “severe” forms of sex trafficking (including force, fraud, coercion, or the use of minors) often occur in the production of pornography.

That’s the bad news. It’s hard and heavy to know this exists, and even harder and heavier to realize the ways we may contribute to such an injustice. But here's the good news: Precisely because pornography is everywhere, each of us can actually make a difference, right where we are, every day. Here’s how:

Remember, trafficking and pornography go hand in hand.  We cannot fight the injustice of one without recognizing the injustice of the other.  Let’s connect the dots and help others do the same. When we all reject exploitation of every kind, all people will have the chance to be free. For more ways you can help, see the National Center on Sexual Exploitation.

Noel Bouché is a husband, father, lawyer, and currently serves as the executive leader of pureHOPE, a group whose mission is to shape a world free of sexual exploitation and brokenness by providing Christian solutions in a sexualized culture.