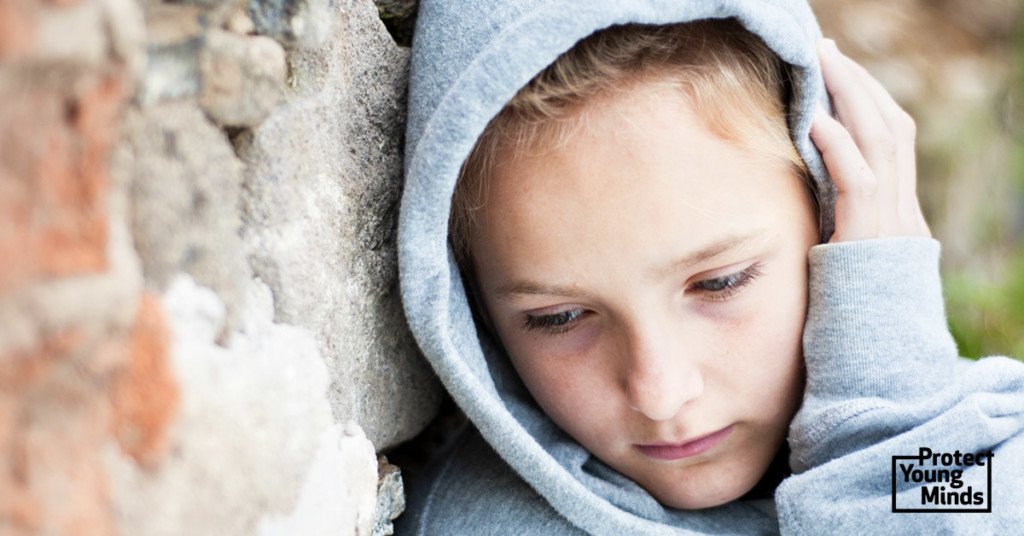 (3-5 minute read) Are you ever worried that your kids are getting addicted to electronic devices and games? You’re not alone! Video games, apps and social media exploit our natural brain processes and can turn them into a destructive addiction.

In fact, gaming addiction has become such a problem in China, an internet detox boot camp has been created to help kids escape the trap.

Addiction starts in the brain

But our dopamine can be exploited. And I’m pretty sure game creators and social media developers know how to exploit our dopamine —that’s why we need to understand how it works as well!

Add pornography to the mix and it’s like pouring lighter fluid onto a dopamine fire--KABOOM!

When dopamine is exploited (by both substances and behaviors), even young brains can become trapped in compulsive behavior or addiction.

Here are the 3 facts parents need to know about addiction:

Of course not every child who plays video games or even seeks for pornography in an internet search will become addicted. But here’s a sobering testimonial.

How sad is that!?

A recent study by CommonSense Media on digital device use in Japan, where 90% of teens and adults own a smartphone, reported:

“When asked about their children ages 13-18, most parents say they feel their teens are addicted to mobile devices – and many indicate that they feel addicted themselves.”

Dopamine is a powerful brain chemical associated with reward, pleasure and addiction. Dopamine floods the brain in anticipation of pleasurable experiences, urging us to repeat the behavior.

That’s why the DSM-V (the bible of psychiatrists and therapists) recently upgraded gambling from a “disorder” to an addiction. Gambling and other behaviors like using pornography can become addictions that are as real as any drug addiction, according to the American Society of Addiction Medicine.

But what’s the connection with pornography? One of the most powerful pleasures humans experience is related to sex. And the brain produces dopamine during sex so humans will want to engage in it again.

Dr. Norman Doidge, a psychiatrist with a degree from Columbia who wrote The Brain That Changes Itself, explains it this way:

“It’s the overuse of the dopamine reward system that causes addiction. When the pathways are used compulsively, a downgrading occurs that actually decreases the amount of dopamine in the pleasure areas available for use, and the dopamine cells themselves start to atrophy, or shrink.”

Unfortunately, as these cells shrink, cravings for dopamine skyrocket, leading the user to seek out more dopamine-pumping, pleasurable experiences. And the internet obliges! It just so happens that novelty also delivers dopamine; that’s why we get excited about new things.

As Mark Bell, a sex addiction therapist explains in a previous post,

“Pornographers promise healthy pleasure and relief from sexual tension, but what they often deliver is an addiction, tolerance, and an eventual decrease in pleasure. Paradoxically, the male patients I worked with often craved pornography but didn’t like it.”

Dopamine drives us to seek a thousand types of pleasure, many of which are important for our survival. But when dopamine is overused and abused, as in the case of the “supernormal stimulus” of internet pornography, debilitating and destructive addictions can develop.

So let’s get smarter than our dopamine and help our kids to do the same!

Kid Talking Points: How to Talk about Dopamine and Addiction 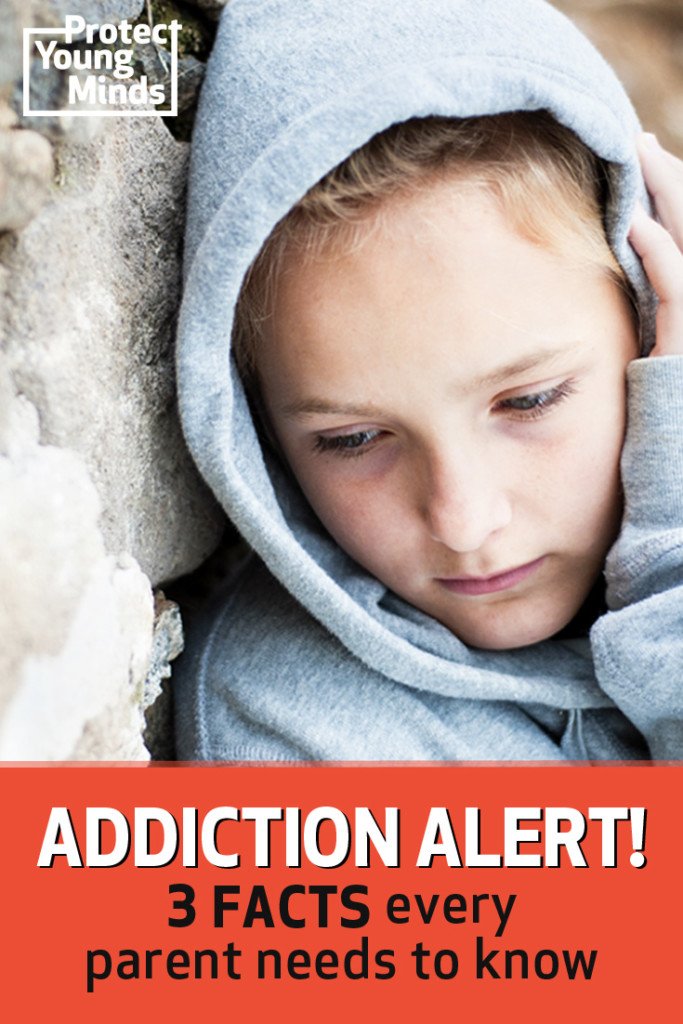