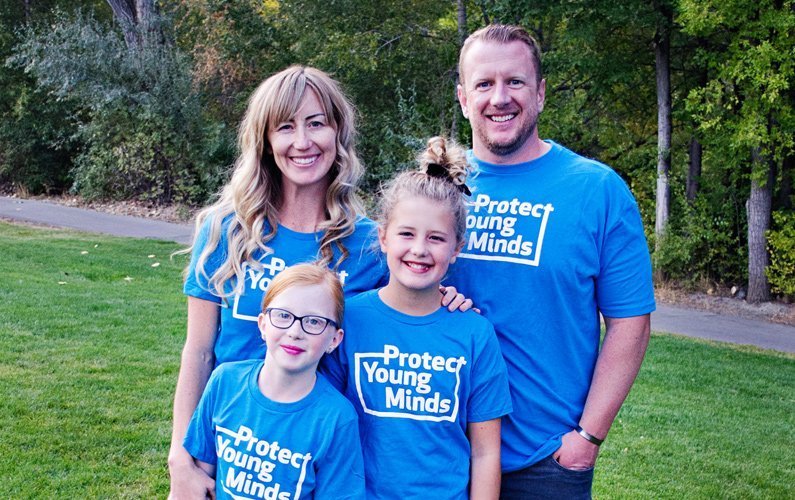 Dad Power: How One Man Changed Everything to Save Himself and His Family 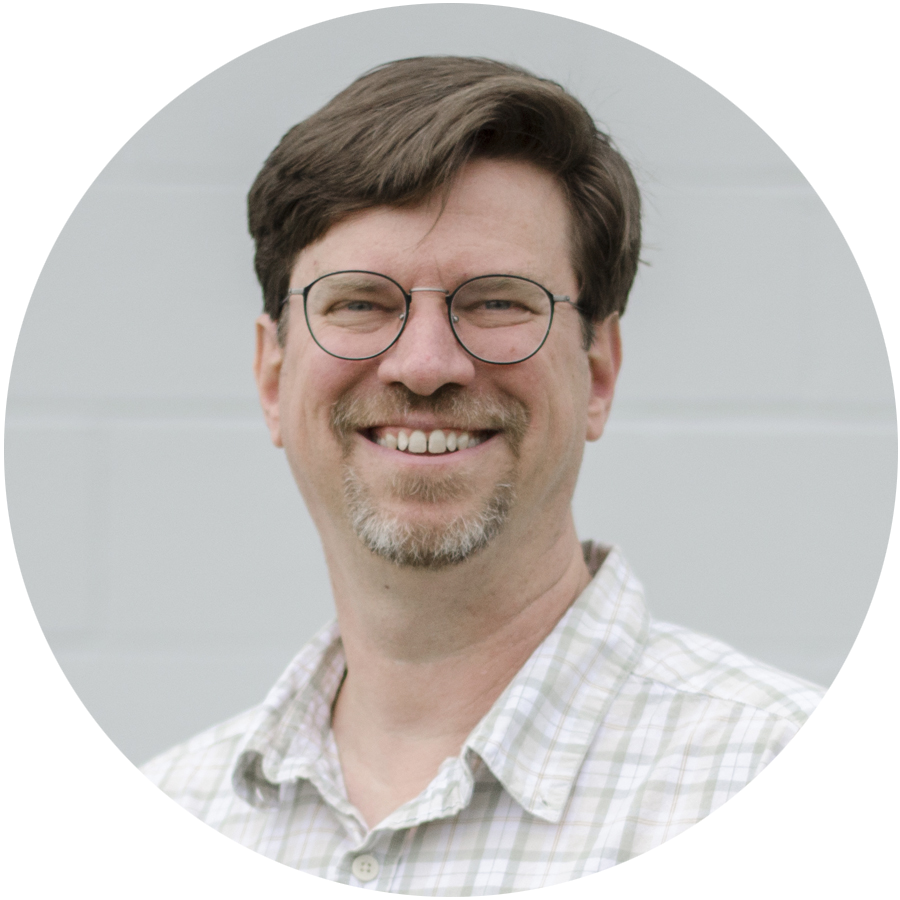 Coby shows us how a dad can change everything to save his family.

This single exposure, with no one to help him process what he had seen, was the beginning of what developed into an addiction to pornography that lasted 31 years. Coby says he developed a deep shame for his own sexuality; afraid that anyone who knew his secret would certainly reject him. As a young man he was particularly afraid of what women he dated would think.

So he kept it a secret.

Coby thought getting married would stop his addiction; but he found marriage only magnified the impact on those he loved. His wife, Ashlynn, could tell something was wrong the first week after their honeymoon. Three years after marriage, Ashlynn caught Coby looking at pornography. Not knowing how to respond, they moved forward, hoping it would go away on its own.

Instead Coby dove deeper into secrecy, which led to two emotional affairs with other women over the next 13 years, one including sexting. Coby finally sought professional help.

It took a couple of attempts before they found a therapist with special training in pornography addiction recovery before he began to heal. Through this process, Coby became a different man and their marriage recovered. Now they both dedicate themselves to helping couples and individuals heal from the effects of pornography addiction.

Learn more about Coby and Ashlynn’s work at the links below:

Podcast: The Betrayed, the Addicted, the Expert

How Coby is raising his kids to be safe and strong

I asked Coby how he and Ashlynn keep their kids safe from the effects of pornography in today’s world. Two of the keys to their success are:

PYM: When did you first tell your kids about pornography?

Coby: My wife and I first read Good Pictures/Bad Pictures to our daughters when they were three and five.

PYM: What was your girls’ reaction when you first read Good Pictures Bad Pictures with them?

Coby: The kids didn’t ask a lot of questions, it was, “Oh, I need to come tell you when I see it? Okay.” They were just absorbent to the message.

PYM: What kinds of things have you told them about pornography since then?

PYM: Has exposure happened to your kids?

Coby: Yes. They are nine and eleven now. Some kid at school showed them pornography when they were younger. When that happens they come home and tell us what happened. We don’t get mad at our girls when this happens. Instead we try to put the situation in context and be supportive of them.

PYM: What about ongoing conversations. What does that look like?

Coby: For young kids, reading the book Good Pictures Bad Pictures regularly is a good idea. There is a toddler’s edition and a young kids’ version. Reading this monthly is a good practice.

PYM: Why do you think it’s important for dads to have these conversations with their kids?

Coby: A father’s role in influencing their kids on moral issues is really critical. Kids look to dads as protectors who will keep them safe. He’s the one than can deliver a message in a way that is unique from what mom can do.

PYM: You have daughters. A lot of people think this is mainly an issue to talk to boys about. What would you say to someone who thinks that?

Coby: Yes. I told them one day when we were on the way to an event I was speaking at. Our youngest daughter, who was six at the time, asked what I was going to talk about. I looked at my wife and she nodded.

So I told my girls that I was exposed to bad pictures when I was seven, and since no one told me what to do I kept looking for more bad pictures whenever I could. I told them that eventually I could not control my urge to look at bad pictures, and in time that was almost all I thought about.

And it didn’t faze my daughters. My six-year-old’s response was simply, “Okay.”

PYM: What is your best advice to other dads?

A few tips for dads, as well as moms, are:

A father’s opinion, spoken or not, carries a lot of weight with children. Children will naturally look to their father to gauge his reaction when things come up. When a father speaks up on the issue of pornography, children listen. Children notice when a father takes steps to protect children from pornography coming into the house. We fathers can follow Coby’s example in preparing our children to be safe in a world full of pornography. 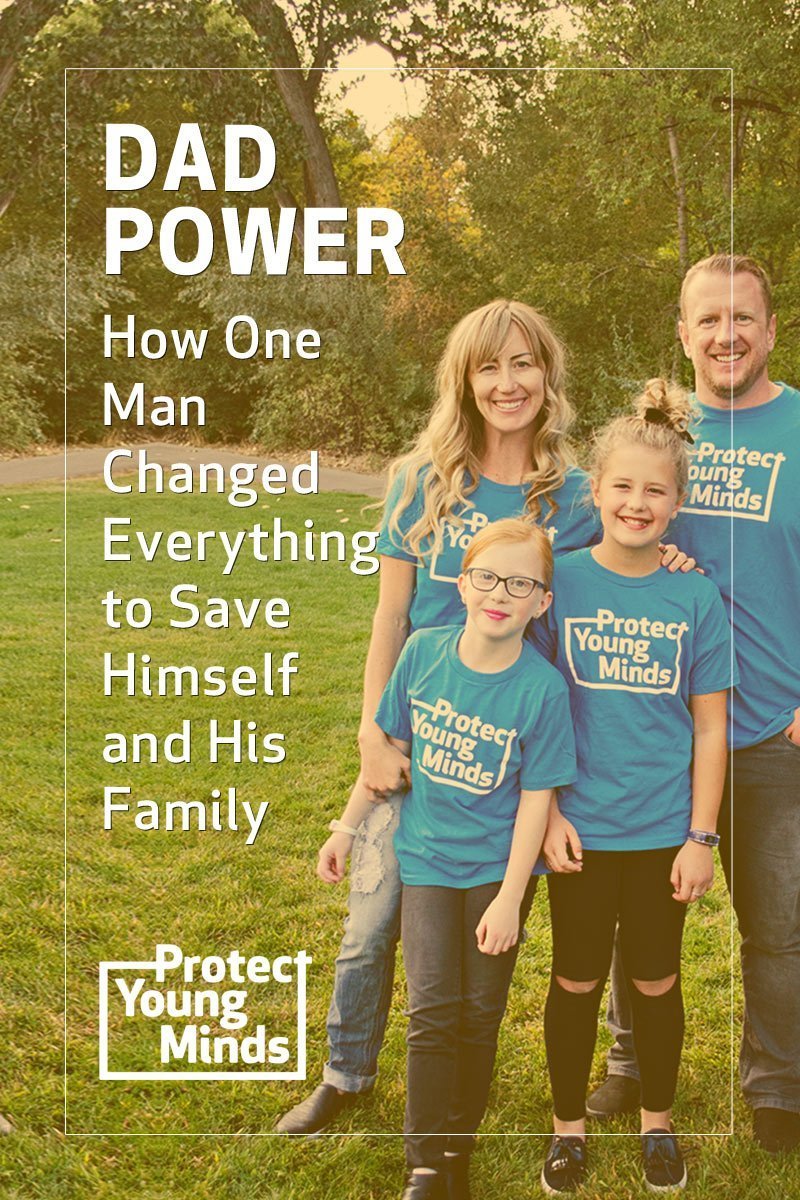 John Fort, MST, is the Director of Training for Be Broken, who equip families to move toward greater sexual health. He oversees online training for Be Broken on Pure Life Academy and is a regular speaker on parenting. John is the author of the books; Honest Talk: A New Perspective on Talking to Your Kids About Sex, Father-Son Accountability: Integrity Through Relationship, and the Forbidden Scrolls fictional trilogy for middle readers.

His background in biology, human health, and child development give him a unique voice to help parents assist their children to safely navigate our hyper-sexual world. Before working with Be Broken John was a high school science teacher for two years in São Paulo, Brazil and a middle school science and health teacher for seven years in Oregon.

John and his wife, Anna, live in Oregon and have two adult children.