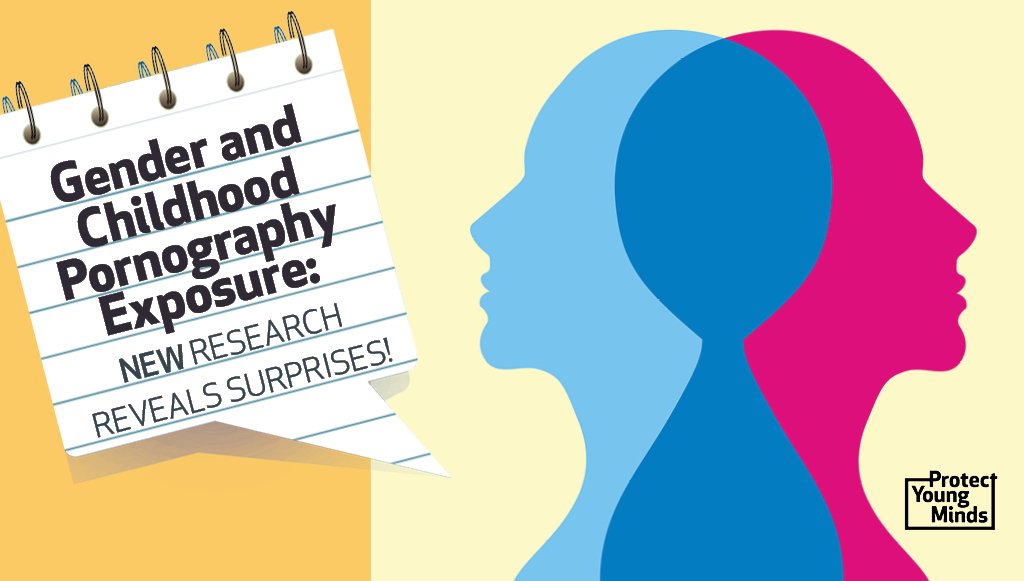 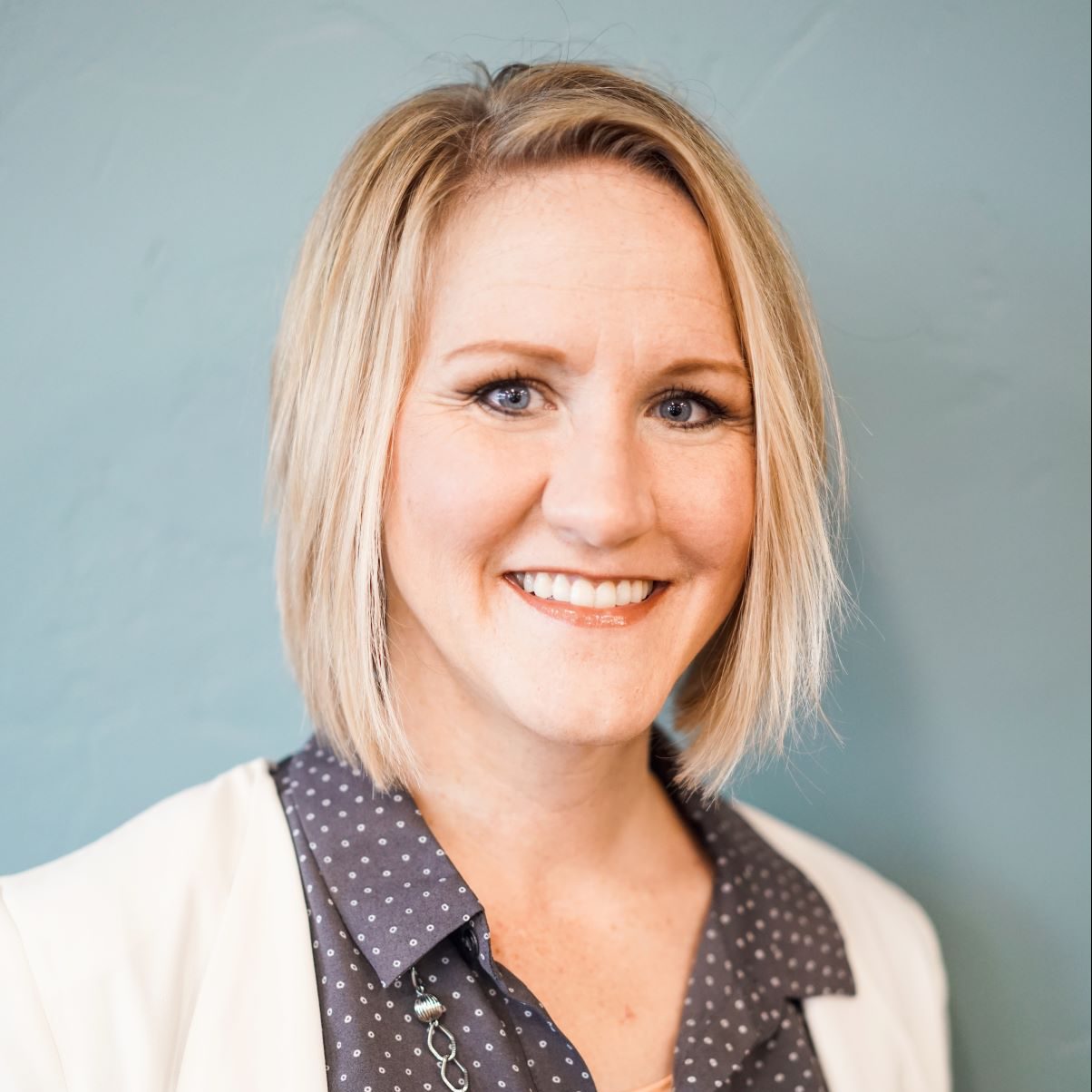 Are boys and girls impacted by pornography in the same way? This is a question everyone wants answered.

But studying childhood pornography exposure is challenging for several reasons:

Yet childhood pornography exposure is too important of a topic to be ignored.

As a Behavioral Science student at Utah Valley University, I led a team that completed an exploratory internet-based survey in December 2015. In order to find data on childhood, we asked adults who had been exposed to pornography as kids to answer questions.

What answers were we seeking?

We wanted to explore gender differences in the following questions:

Our team also wanted to figure out how often other children are part of the initial exposure. Some of the results surprised us.

The circumstances of initial exposure

In other words, most initial exposure was accidental for both boys and girls. Furthermore, nearly half of the kids in our study were around at least one other child during their initial exposure to pornography. Children are showing other kids pornography and/or they are watching this happen.

Our team calls this phenomenon the clubhouse effect. When children discover pornography, they often show their peers. While they may be afraid to tell adults what they have seen, kids confide in their friends.

How long did it take for children to disclose exposure?

Only a small portion of children disclosed on the same day the initial exposure occurred: girls: 9% | boys: 7%

If children did not disclose on the same day, chances of talking to anyone before adulthood went down substantially. Girls were almost twice as likely to have never disclosed (27%).

Overall, 31% of our participants report they have never told anyone about their childhood exposure.

Gender similarities and differences in feelings

Girls reported feeling higher levels of many negative emotions measured, including discomfort, embarrassment, or confusion. Girls were also more likely to feel a sense of it was weird.

Boys reported higher levels of curiosity, the feeling of being pulled, or feeling a need to find more materials.

Looking back in time

A challenge to our research was best described by Kristen A. Jenson, author of Good Pictures Bad Pictures: Porn-Proofing Today's Young Kids. She said, “It’s like we are looking at light from stars light years away. It's old data. We need to know what is happening now.”

She’s right. The pornography exposure events we studied happened an average of 25 years ago. We really need to know what is happening with kids today. Nearly all of our participants were children before Wi-Fi and handheld devices were part of everyday life. If the average age of exposure was under ten 25 years ago, what would it be today?

We still have much to study and much to learn.

I have been asked what is next for our team. More research needs to be conducted to further understand some of our findings. We are interested exploring how exposure may affect childhood, future romantic relationships, self-concept, perfectionist tendencies, sexuality, and life in general.

We want to understand the differences in how long-term usage may affect boys and girls distinctly, if those differences exist. If they do, treatment for those who consider themselves addicted or otherwise harmed by pornography usage may need to be handled based on gender.

Our team plans to address some of these questions, and we hope more organizations will pick up the reigns as well. Whatever the effect, pornography is too much a part of our world to not be taken seriously. It is time to combine efforts and get some real answers for our sons and daughters.

Lacy earned her bachelor’s degree in Behavioral Science, magna cumme laude in 2017.  With over 20 years’ experience attending, running and mentoring in 12-step programs, she is well versed in the dynamics and language of recovery. She is also a twice-certified Life Coach, celebrating 10 years in recovery for “love addiction” this upcoming June. You may email her questions at Lacy@HerRecoveryRoadmap.com.

Lacy runs multiple groups for women in recovery, both in a large, free group, or smaller private groups. She coaches women one-on-one through their own recovery journey’s and can do so in conjunction with existing therapies.