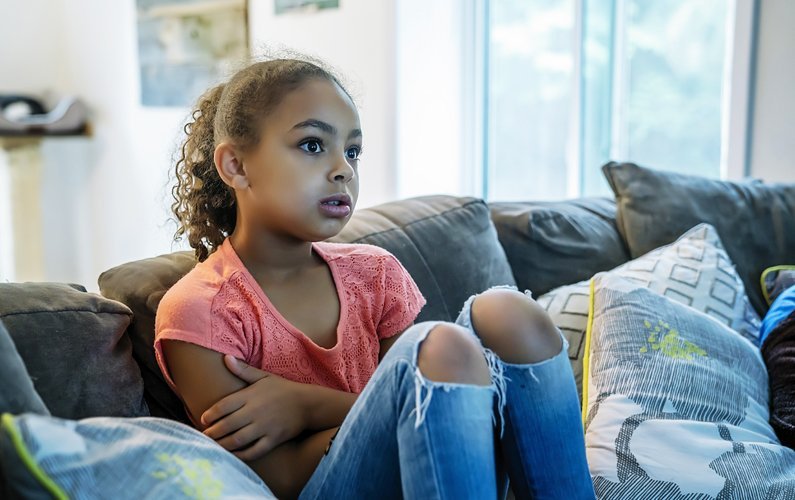 Movie Alert! Is After the New 50 Shades of Grey for Kids?

Have you heard about the new movie coming out this April called After?

It’s yet another toxic relationship series that is barrelling straight for your kids on the big screen this spring.

So, what’s the problem with After?

The movie is based on a book with this plot synopsis: “Tessa Young is an 18-year-old college student with a simple life, excellent grades, and a sweet boyfriend. She always has things planned out ahead of time, until she meets a rude boy named Harry, with too many tattoos and piercings, who shatters her plans.”

The author’s own warning on her Wattpad page should alarm parents with tweens or teenagers:

“This series contains mature content, including explicit and suggestive language, sexual themes, drug use, addiction, and overall mature themes throughout the entire series … Before you read – again, this story is not your typical romance and is suited for readers who prefer darker themes in fiction.”

I read through half of the first book in the series on the Wattpad site. Here’s my scoop:

Both main characters – Tessa and Harry [changed to Hardin in the movie] - are on a roller coaster ride of lust, pride, deception, betrayal, and cheating. The focus of their relationship is sex and mind games - not love.

Some of the scenes are so explicit that they should be considered pornographic.

In the beginning, Tessa is mocked by her college friends for her chaste relationship with her high school boyfriend and her overall “prudishness.” She quickly sheds that image by making repeated foolish and dangerous choices that endanger her physical, mental, and emotional health.

Parents, if you have tween/teen girls, please don’t ignore this book/movie trend.

Many people are concerned about the real message

Review of the book on Amazon:

Unfortunately, judging by the comments online, many of the fans are younger teens.

Our strongest suggestion is to keep your kids away from this one.

Last month, Microsoft came under fire for both showing and recommending child sexual abuse images (aka child pornography) through its search engine, Bing.

This is disappointing, especially coming from a company that has helped to fight online child sexual exploitation!

How did this happen?

TechCrunch received an anonymous tip regarding the Bing search engine. The company hired an internet safety company – AntiToxin – to investigate.

What’s worse is that even after the report was published and Microsoft claimed to have fixed the problem, TechCrunch was still finding pornographic images on Bing.

A word of warning to parents: AntiToxin worked closely with legal counsel and law enforcement to perform the keyword searches. Do not search for the terms yourself, as you could be committing a crime.

“Speaking as a parent, we should expect responsible technology companies to double, and even triple-down to ensure they are not adding toxicity to an already perilous online environment for children.” Zohar Levkovitz, CEO AntiToxin

How Does the United States Measure Up Against Other Countries on Child Sexual Abuse?

It seems that we’re at a major crossroads when it comes to tackling child sexual abuse.

On one hand, the advanced technology that is used to find, track, and remove child sexual abuse images is encouraging.

On the other hand, the prevalence of child sexual abuse seems to be rising. So much so, that countries like Canada, for example, are having a hard time keeping up.

The universal threat of our time

Child sexual abuse has aptly been named the “universal threat.” It knows no bounds, either by gender or by socioeconomics. This abuse takes place mostly in the shadows and is enabled by our digital connectivity and mobility.

A close look at this problem around the world is captured in a recent report, Out of the Shadows, released by the Economist Intelligence Unit research programme.

What does the benchmark tell us?

The report compares child sexual abuse against a variety of indicators in 40 different countries to show how child sexual abuse is being addressed. The benchmark represents every socioeconomic level around the world on every continent (e.g., Mongolia, Rwanda, Brazil, Australia).

How significant are the findings? These 40 countries represent 70% of the global population of children.

A weighted average score was assigned to each country in these four categories:

Key findings from the report

Here are just some of the highlights from the study:

The top ten best-scoring of the 40 countries are shown below. These countries scored highest in their ability to tackle child sexual abuse. Notice that there is still quite a bit of room for improvement in the scores (100 is a perfect score for the safest environment for kids).

What are the strengths and weaknesses of the United States?

Let’s take a closer look at areas of strengths and weaknesses:

StrengthsRoom for ImprovementComprehensive laws prohibiting sexual offenses against children, which are enforced at both the federal and state level.A comprehensive survey on the prevalence of child sexual exploitation does not exist.Variety of civil support services for child victims of sexual offenses.No federal system of support for victims of child sexual violence.National strategy launched (2016) involving various federal agencies.State-by-state variations on child sexual abuse laws. Nothing in federal constitution.Private technology, news media, and travel and tourism industries working together against child sexual abuse.

“We can, and we must, protect children from all forms of sexual abuse and exploitation in all settings. Children deserve nothing less.” Marta Santos Pais, Special Representative to the Secretary General on Violence Against Children, United Nations

What can parents take away from the global trends we see in the study?

“Family connectedness and adult supervision are important lines of defence, and are protective for youth.” Greta Massetti, senior scientist in the Division of Violence Prevention at the US Centers for Disease Control and Prevention." 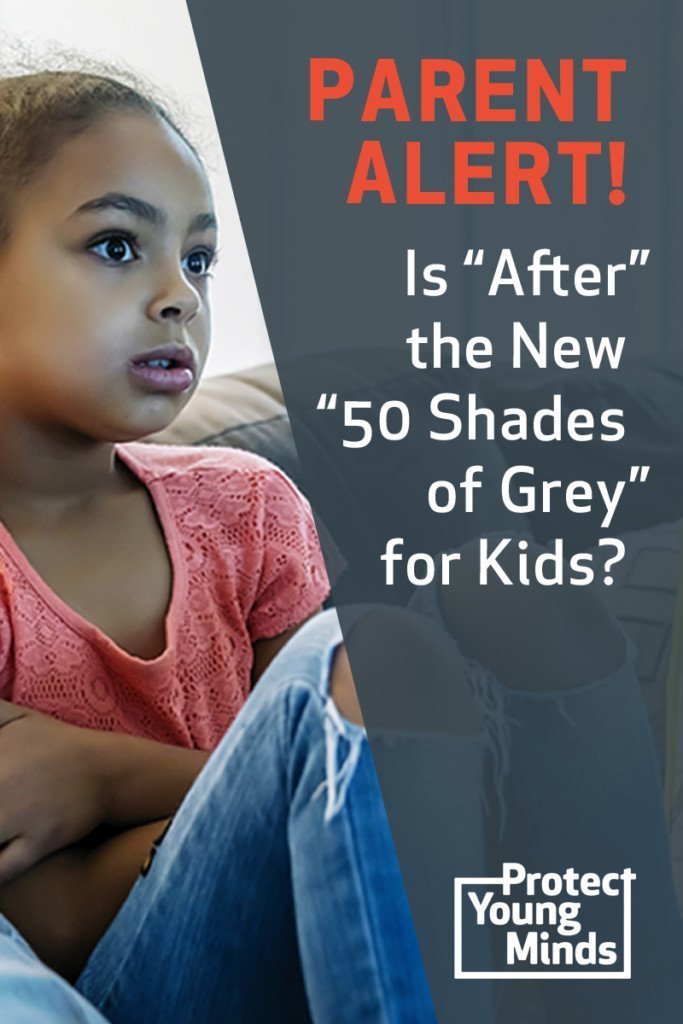