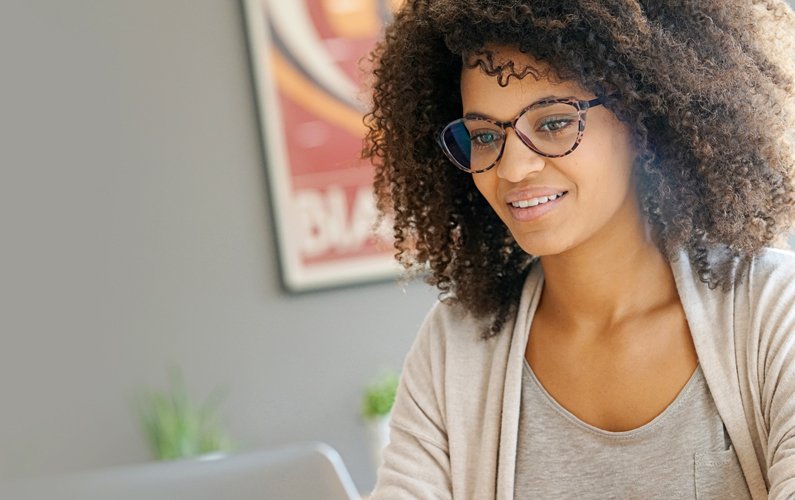 No need to feel overwhelmed by keeping up with the latest info on raising digital kids! We’ve got you covered. Check in regularly for current news you can use to prepare your kids to live safely in a hyper-sexualized world.

Start a conversation with your kids about some of these issues - it’s a great teaching opportunity!

Prepare to be disgusted.

The Netflix show “Big Mouth” is an animated disaster. As preteens navigate the roller coaster ride of puberty, the “hormone monsters” take over and the result is downright obscene.

And since it’s a cartoon, it naturally attracts young viewers.

First, you definitely want to make sure that your kids are not watching this! Not at your home, or anywhere else. And keep in mind that many clips from this series can be found on YouTube!

Next we have to ask: Why are adults watching minor children in sexual situations? This degrading show is desensitizing the public and sexualizing children for amusement.

Arm your kids for this culture war by teaching them why bodies, relationships and sexuality should be treated with respect and care.

If you would like to get a (bitter) taste of what kids are being exposed to in this show, you could search for clips on YouTube. We found it so disturbing that we didn't want to share it here.

Even more bad news - Netflix just announced that Big Mouth will return for a third season.

Want to do something about this? You can sign this petition from The National Decency Coalition. Netflix customers can call and complain to their customer service line at 1-888-811-9842.

Remember Steve Jobs famously stating that his own kids did not have iPads or that Bill and Melinda Gates did not give their kids cell phones until they were in their teens?

Now Chris Anderson, former editor of Wired magazine and current CEO of a robotics and drone company, is just one of many younger parents in the industry who have serious concerns.

On the scale between candy and crack cocaine, it’s closer to crack cocaine . . . Technologists building these products and writers observing the tech revolution were naïve . . . We thought we could control it . . . And this is beyond our power to control. This is going straight to the pleasure centers of the developing brain. This is beyond our capacity as regular parents to understand. - Chris Anderson

So do tech execs limit their kids’ screen time?

Many of those who know the most are intentionally limiting their kids’ access to the very tech that they helped to build.

Anderson’s own rules for his family include the following:

Athena Chavarria worked at Facebook and is now with Mark Zuckerberg’s philanthropic venture. She warns,

I am convinced the devil lives in our phones and is wreaking havoc on our children.

It’s a good time to revisit your family tech rules and habits! Check out our post on experts’ age-by-age recommendations and reinforce healthy media use in your home.

Did you know that kids are being exposed to the dark world of pornography right at school while they are doing research for assignments? Directly through the EBSCO online library resource that is used in 55,000 elementary, middle, and high schools!

Explicit material gets past filters because EBSCO has its own search engine. The problem is so big that the National Center on Sexual Exploitation (NCOSE) has included EBSCO on their Dirty Dozen list.

How bad is it?

Take a look at just a few examples that parents found in their children’s school databases:

Parents fight back with a lawsuit against EBSCO

Since EBSCO hasn’t taken the concerns of parents seriously, The Thomas More Society filed suit on October 10, 2018 against EBSCO.

Could this be the beginning of a national backlash against pornography in schools? Parent pressure led to a school district in Denver to discontinue purchasing or using any EBSCO products.

And recently when parents in Utah complained, the Utah Education and Telehealth Network Board shut down EBSCO for a month while it investigated. It was restored only after filtering was toughened up to block indecent material.

What can you do now? Check up on your own children’s access to online databases - NCOSE has an action packet that will tell you how!

Most importantly, prepare your kids so they don’t get caught off guard. Practice what to do when they see pornography, and remind them that it can even happen at school.

These inspiring Notre Dame students show that many young people do despise pornography!

Do you wonder sometimes if nearly all young adults have bought into the lie that pornography is normal?

Be encouraged - many young people do recognize how damaging sexually explicit material is.

In fact, 80 young men at Notre Dame openly signed a letter to the editor in the student-run daily newspaper requesting filters on the university’s Wi-Fi networks.

In their powerful and well-informed letter, the students wrote:

As a university that champions social justice, human rights, equality and dignity, Notre Dame ought to block pornography using the technology available to us. Doing so represents both an attempt to eradicate pornography from the campus culture and, more broadly, a strong stance against sexual assault, sex trafficking and other human rights violations. We have come to expect our school to be a driving force for cultural change in our nation, and pornography is a cultural issue that needs changing.

Even though the letter generated plenty of opposition, the students gathered 1,000 signatures on a petition. And a group of women students responded with a letter in support of the men - which goes to show that our actions can mobilize others to speak up for change! 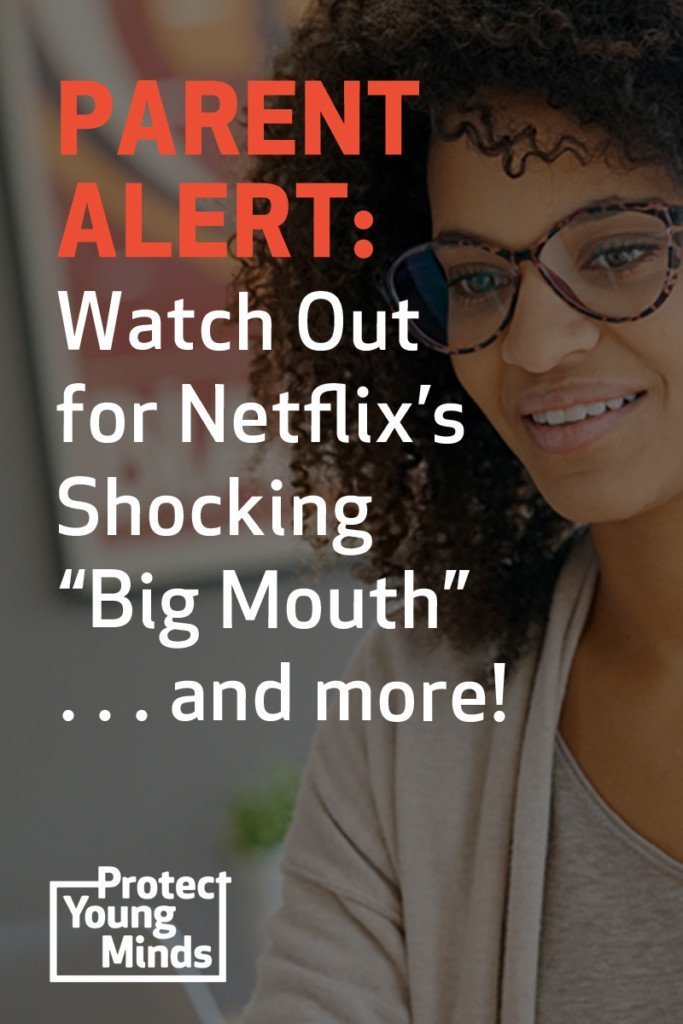