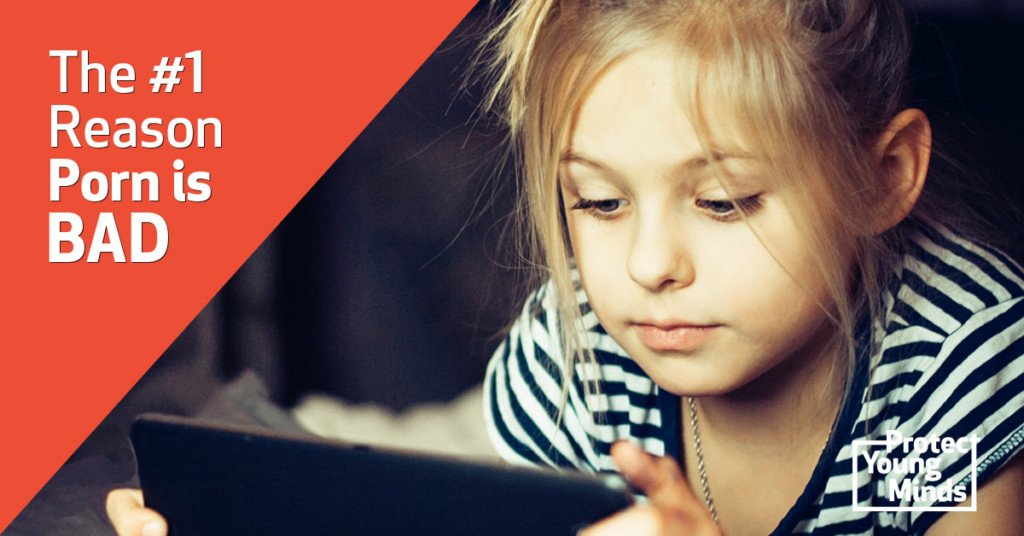 So what's the core problem with pornography?

As humans, we all deserve to be treated with respect and love. Matt quotes Polish philosopher Karol Wojtyla, who wrote:

"The human person is a good towards which the only proper and adequate attitude is love."

In other words, we should love people. And what does it mean to love? Saint Thomas Aquinas answers:

“To love is to will the good of the other.”

In other words, to want what's best for them.

Call me jaded, but I don’t think so.

In Matt’s UCAP address, he showed a video of Kelly Clarkson on American Idol singing Piece by Piece. In this song she tells the story of being abandoned by her father at the age of six and rejected by him again when she was older. When she became successful, her father tried to return to her life. But her husband showed her that a genuine father’s love can be truly healing. (I dare you to watch this and not shed a tear!)

“Watching pornography can lead you to believe that people are objects to use instead of real human being with feelings. We know that everyone has feelings and wants to be treated with kindness, so that’s one more way pornography lies to people who look at it.” Good Pictures Bad Pictures: Porn-Proofing Today’s Young Kids

What could be worse?

There is a lot of bad out there, but as Sam from The Lord of the Rings once said, “...there’s some good in this world, Mr. Frodo, and it’s worth fighting for.”

So let’s fight. Our kids are worth it. 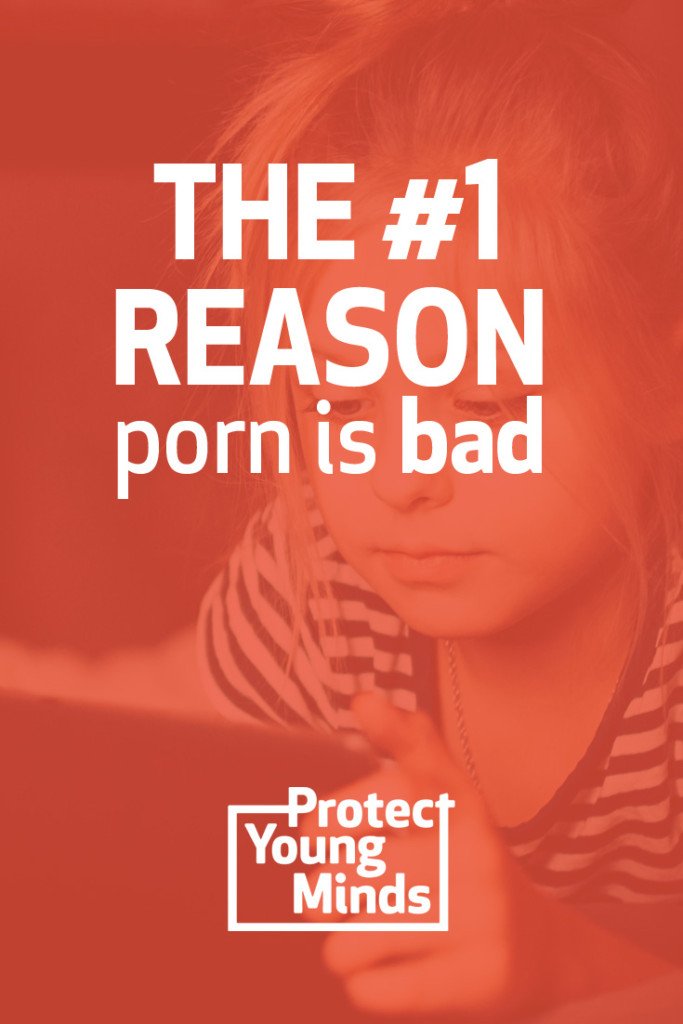