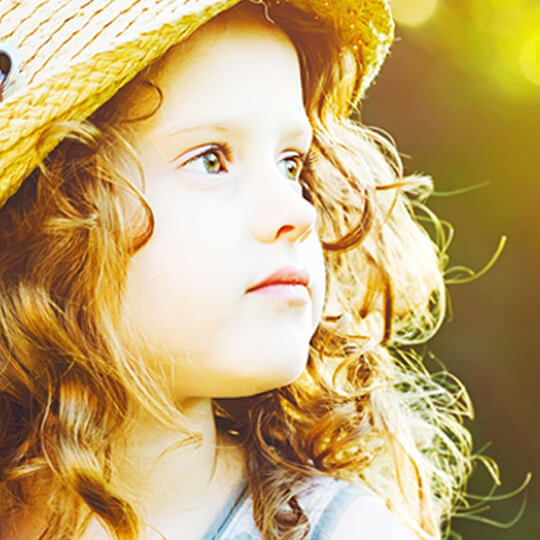 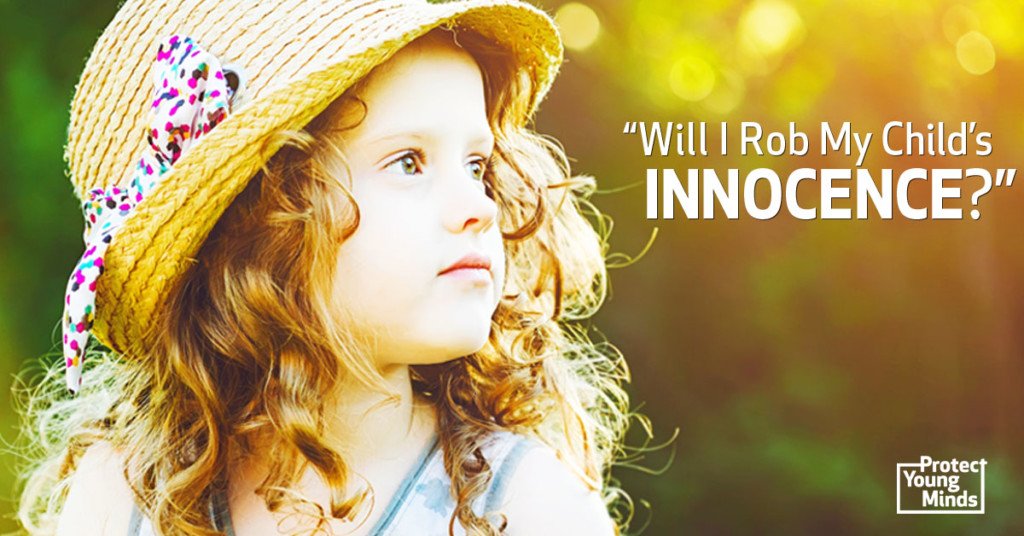 Have you ever agonized over how early to start talking to your young children about pornography? Have you wondered how you can protect their innocence while at the same time warning them about online dangers? Do the two seem mutually exclusive?

Possibly. But maybe there’s a better question you should be asking: Which child is safer? An innocent kid or an informed kid?

And here’s a follow up: Which child can maintain their innocence longer? A child who has no clue OR the child who can recognize pornography and knows to turn away and tell a trusted adult?

Sue is a fierce mama bear who has done everything in her power to protect her kids from viewing pornography. Filters devices. Only lets her children play at the homes of people she trusts. Keeps herself informed of the dangers out there.

But one day her son asked if he could go on a bike ride with a new neighbor friend. And although Sue didn’t know the family well, she said yes, thinking they would just be outside with no devices. The boys went to grab the new kid’s bike, but went inside the house for just a brief minute.

And that’s when it happened. While inside, the older teenage brother exposed this little 7 year old boy to internet pornography. (UGH!)

Luckily, this little boy's mom had already prepared him for this situation by reading Good Pictures Bad Pictures together. He recognized what he was seeing, turned away and when he got home, he told his mom and they processed it together.

Here’s what Sue told me:

“Just days after discussing this topic again, my 7 year old son ran into pornography! And everything happened according to our plan! It was a beautiful thing, in that regard! If we hadn’t talked that day, I’m quite sure I never would have known anything about it. What could have become a sort of wedge between us became a bonding experience, and fortified our trust in one another.”

Next time you're worried about robbing your child's innocence, remember these three questions:

1. What is the actual cost of innocence?

In children we often equate innocence with ignorance. We don’t want them to have to know about “adult” topics. But unfortunately children are at risk of pornography exposure from a young age. Keeping them ignorant of those dangers means they have no way to protect themselves from their own curiosity!

2. Can I control when and where my child is exposed to pornography?

If your answer is no (thank you for being honest!), then seize the control you do have! You can control how early and how effectively you begin arming your child to reject pornography. You can choose to prepare your child so they won't have to face their first exposure alone.

3. Is an informed child safer than an “innocent” child?

Life often hits parents with competing or conflicting goals. And parents must figure out what's best for their kids in the long run. That’s a parent’s job! Is it better for young kids to maintain their "innocence" or be informed? Given the hundreds of stories I’ve heard, my vote is to inform and empower children to reject pornography as soon as they have any access to the internet or mobile devices. Here's what I know:

Let’s bring pornography out of the dark, where it has power, and into the light, where our kids have power! 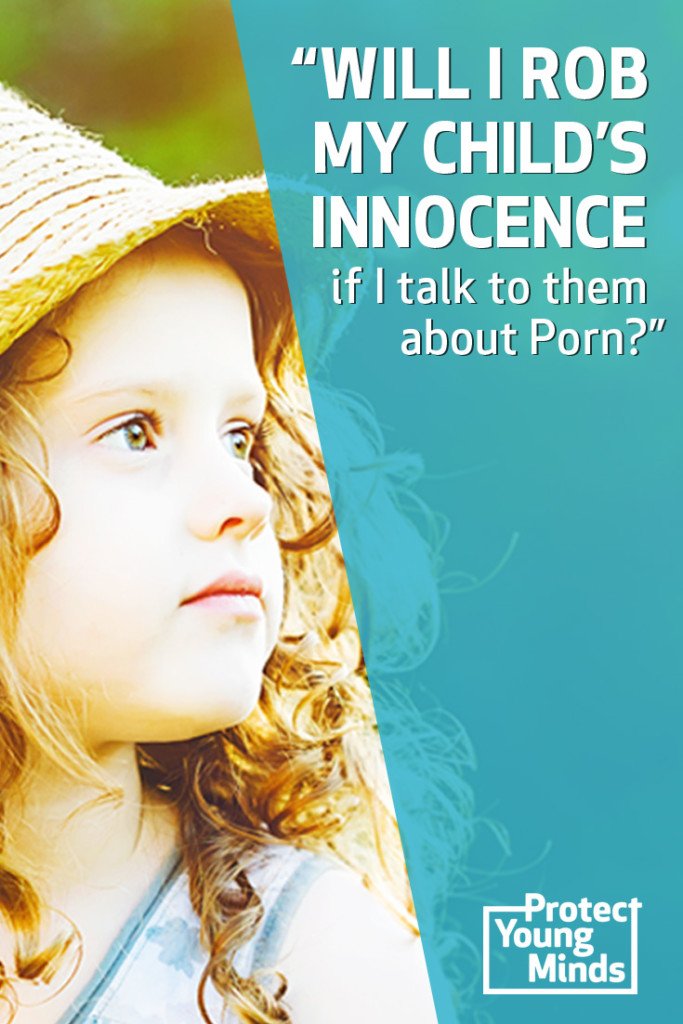