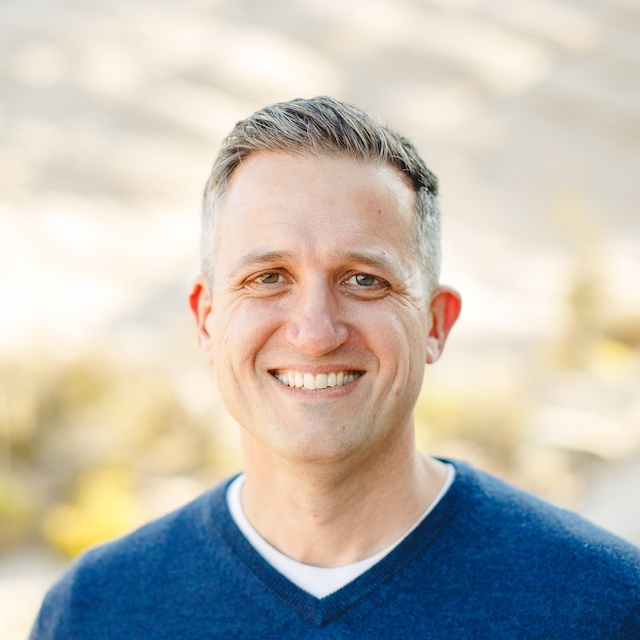 We love to receive questions from our readers! This week therapist Geoff Steurer, MS, LMFT, answers a question from a mom about satisfying her teen's curiosity about what female bodies look like while still encouraging him to reject pornography and other sexualized images.

The Question: How to Appropriately Satisfy a Boy's Curiosity about Female Bodies

I need your advice and recommendations.  We have seven children ranging from 19 down to 4 and have read Good Pictures Bad Pictures: Porn-Proofing Today's Young Kids to them. We talk with them regularly about the dangers of porn and what it can do to their minds and so forth, but unfortunately we recently discovered that one of our sons (age 15) has been looking on YouTube for stuff dealing with girls, bras, swimsuits and such. My husband was able to carefully bring up the issue and our son admitted his curiosity. Our son knew it was wrong but curiosity got the best of him. How does a parent properly satisfy the curiosity of their teenage sons' minds when it comes to what female bodies look like without encouraging an unhealthy behavior?

My Answer: Give Accurate Info without Shaming

You’re smart to care about your son’s sexual education instead of brushing it off as something harmless. Since information is so easy to access at the click of a button, most kids would rather ask vulnerable sexual questions to the Internet instead of to their parents.

Let your son know that what he did makes perfect sense to you. Instead of telling him he did something wrong, make sure he knows that his feelings and desires were right, but he went to the wrong sources. Let him know that you want to help him get answers to questions in a way that will actually answer his questions instead of exposing him to the lies he will find in pornography. In other words, he was doing the right thing in the wrong way.

It’s embarrassing to ask questions about female bodies, especially when you’re a vulnerable teenage boy. Girls are mysterious to teen boys (and many men, for that matter) and he may believe he’s the only guy that has no idea how a bra works or how girls’ bodies look unclothed. Chances are he wasn’t paying close attention during the maturation discussion a few years earlier. Girls are now exerting a different pull on him and so he is ready for a more in-depth understanding of how their bodies work.

He not only needs accurate information, but he also needs to hear your values about relationships, sexuality, and gender. Don’t just dispense dry scientific facts about sexuality. Instead, really find out what he’s curious about and use it as an opportunity to teach him. For example, he may have heard boys teasing a girl at school about a part of her body. Not only can you clarify his confusion, but you can also use this as a chance to help him understand how he should treat girls and their bodies.

Here are some other suggestions you can use to continue this discussion with your son:

There is nothing unhealthy about your son’s desire to seek out answers about what female bodies look like. He’s embarrassed and vulnerable and wanted to save face, so he opted to secretly get his questions answered. There is no need to treat this like he’s made a huge mistake. I encourage you and your husband to make sure you’re having more casual and ongoing conversations that are more expansive than just focusing on pornography.

The author would like to thank Jeff Ford, MS, LMFT for his review and helpful suggestions for this article.

Geoff Steurer is a licensed marriage and family therapist in St. George, UT. He is the owner of Alliant Counseling and Education (www.alliantcounseling.com) and the founding director of LifeStar of St. George, an outpatient treatment program for couples and individuals impacted by pornography and sexual addiction (www.lifestarstgeorge.com). He is the co-author of “Love You, Hate the Porn: Healing a Relationship Damaged by Virtual Infidelity”, available at Deseret Book, and the audio series “Strengthening Recovery Through Strengthening Marriage”, available at www.geoffsteurer.com. He also writes a weekly relationship column for the St. George News (www.stgnews.com). He holds a bachelors degree from BYU in communications studies and a master’s degree in marriage and family therapy from Auburn University. He is married to Jody Young Steurer and they are the parents of four children.