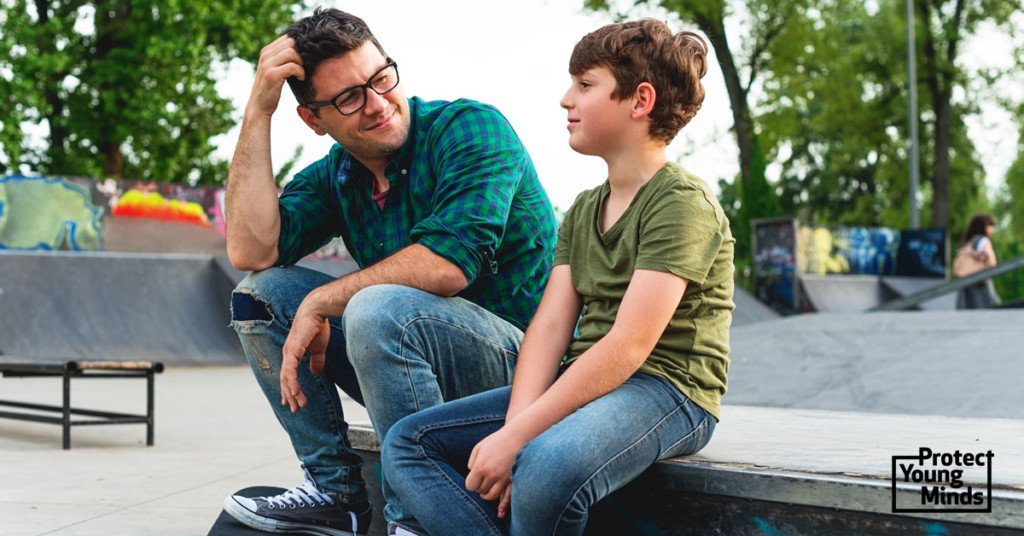 By now you've heard that Hugh Hefner, the creator of Playboy magazine, has died. We can only hope that his legacy of sexual exploitation of women dies with him.

However, you can use his passing as a powerful opportunity to teach your children 5 important lessons about good vs. bad pictures, the importance of love and respect, and what true success really means.

Playboy, the magazine that Hefner created in 1953, brought pornography out of the dark and made the commodification of women's bodies mainstream. Instead of hardened-looking women found in most pornography, he popularized "girl next door" models for his glossy magazine. And then he added serious, well-written articles and made it all a glamorous status symbol for men. And it worked.

Good Pictures Bad Pictures Jr: A Simple Plan to Protect Young Minds is now available! CLICK HERE to learn how to protect kids ages 3-6 from the dangers of pornography

How did Playboy affect me? I obviously realized my dad liked looking at these pictures of naked, voluptuous women. I wondered if I could ever grow up to look like that. My stepmother told me that I would "have it all" someday, and assured me that being a blonde (like her) would definitely help. Thankfully, I had adults in my life who helped me aspire to better, higher goals than being sexually exploited.

What to Tell Your Kids about Hugh Hefner and Playboy

Here are 5 lessons to teach your kids as you process the passing of a man who popularized sexual exploitation of women.

Hugh Hefner left a legacy of sexual exploitation that we should not carry on. Using Hefner's passing as a teaching moment can be a powerful opportunity to reinforce your child's internal filter against pornography.

Hugh Hefner was definitely not family friendly! But you can replace his legacy by helping your kids choose good media to consume! 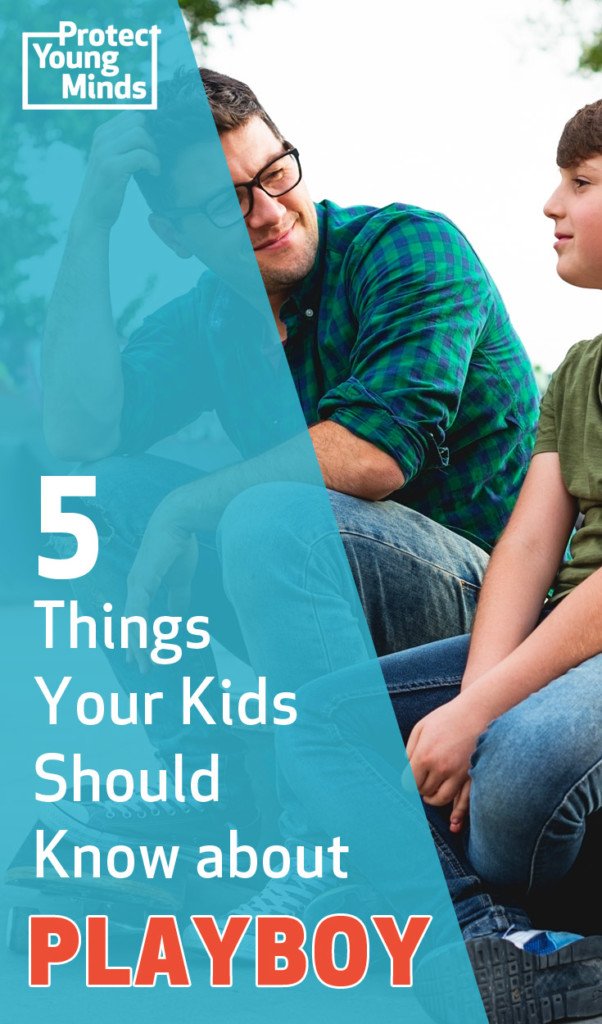