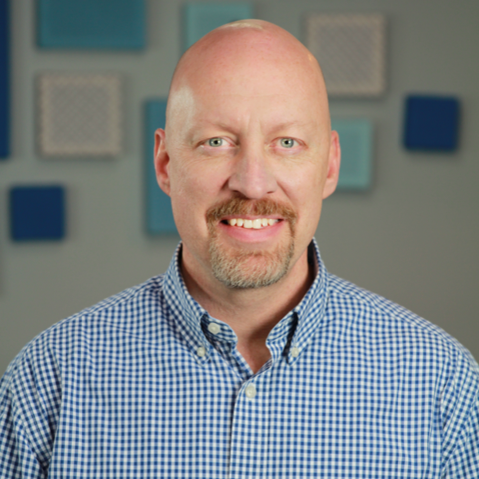 This is part 1 of a four-part series by Sam Black from Covenant Eyes. Sam teaches parents all over the country how to prepare their children to be safe online. He also serves on the Protect Young Minds advisory council. Don’t miss part 2, part 3 and part 4 of this series!

As a homeschooled child, Sarah (not her real name) had many advantages in avoiding inappropriate content online. She didn’t ride a school bus packed with kids watching cell phones, and she missed the naughty jokes on the playground. But she did overhear some boys saying words she just didn’t know, so she picked up her dad’s phone to search what she had heard.

Seizing a kids’ natural interest in bodies and sex

Each search produced a parade of images and video that shocked and confused her and ignited feelings she didn’t understand. Like every child, she was curious about what people looked like naked, but this was so much more than that. Each image and video led to another, and only the sound of her parents’ footsteps could break the trance.

Related: The Secret Life of a Young Girl Abused by Pornography

At 15, she brought her dad to our Covenant Eyes conference booth to sign up for internet accountability and filtering services, and she grabbed a handful of flyers to take home. “So many of my friends are struggling too,” she said.

Feelings of shame, secrecy, and fear lead them to keep their secret from parents, yet they are less reserved about sharing their discoveries with other children. So pornography is being spread from child to child like the secret handshake of an exclusive club. Except the membership is sadly broad and destructive.

All children are at risk

Since the 1950s, a myriad of studies by Niko Tinbergen and others have explored supernormal stimuli through songbirds feeding fake babies who had wider and redder mouths, peacocks choosing exaggerated dummies for mating, and butterflies trying to mate with bright cardboard replicas and ignoring other real butterflies.

These animals were attracted to unnatural illusions of the real thing even when it when it would lead to their eventual destruction.

We see supernormal stimuli affecting people today as they choose saltier, sweeter, and fattier processed foods. Our senses are artificially stimulated far above what we find in nature.

Pornography is a totally artificial and exaggerated version of what real bodies look like and how real people engage in healthy and intimate sexual relationships.

Online, a person can surf through dozens, even hundreds, of images and videos at a time. Seeing so much pornography, which is often shocking, violent, and even bizarre, isn’t normal. We weren’t designed for this. And our brains are taken hostage.

And often, adults who struggle most with pornography were exposed at early ages.

Join me in part 2, where we’ll review some basic neurochemistry that rivets our kids’ attention when they see pornography. Parents who understand what is happening are better prepared to help their kids!